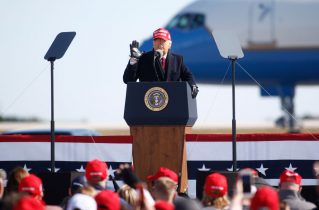 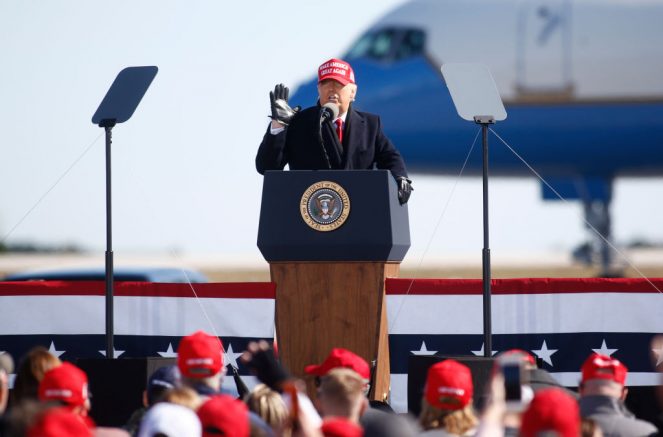 New projections have found President Trump is on track to win North Carolina.

According to data analysis by ‘Decision Desk,’ the incumbent President will secure 15 electoral votes in North Carolina while GOP Senator Thom Tillis wins re-election as well. 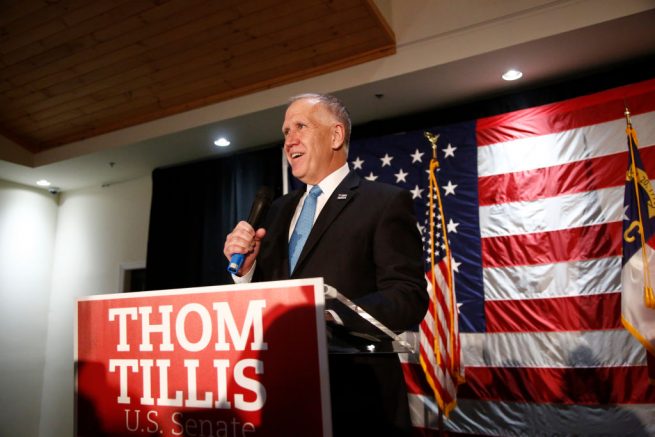 U.S. Sen. Thom Tillis (R-NC) addresses supporters as he celebrates his expected win in his bid for reelection against Democratic challenger Cal Cunningham during an Election Night watch party on November 3, 2020 in Mooresville, North Carolina. (Photo by Brian Blanco/Getty Images)

The President leads Joe Biden in that state by a margin of 50.1 to-48.7 percent. Additionally, insider projection supports the claims of President Trump winning in North Carolina.

In the meantime, the President is challenging voter-fraud in other battleground states, along with a DOJ probe into those irregularities.