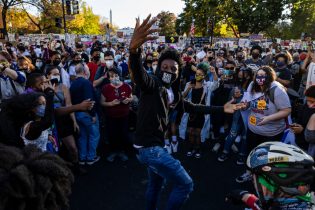 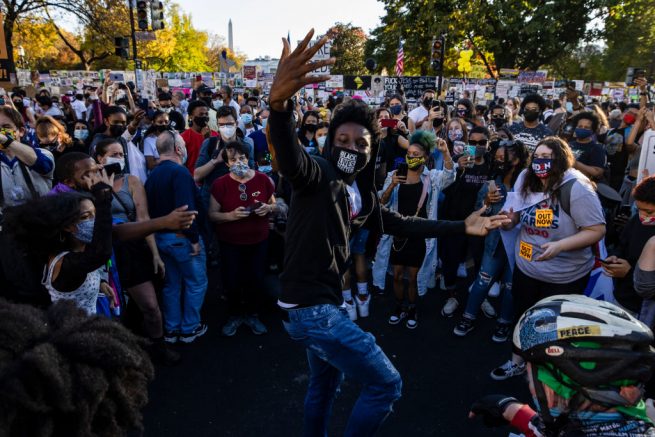 People dance at Black Lives Matter Plaza near the White House as others celebrate on November 8, 2020 in Washington, DC. (Photo by Samuel Corum/Getty Images)

Leftist crowds continued to gather near the White House after mainstream media outlets called the presidential race for Joe Biden. 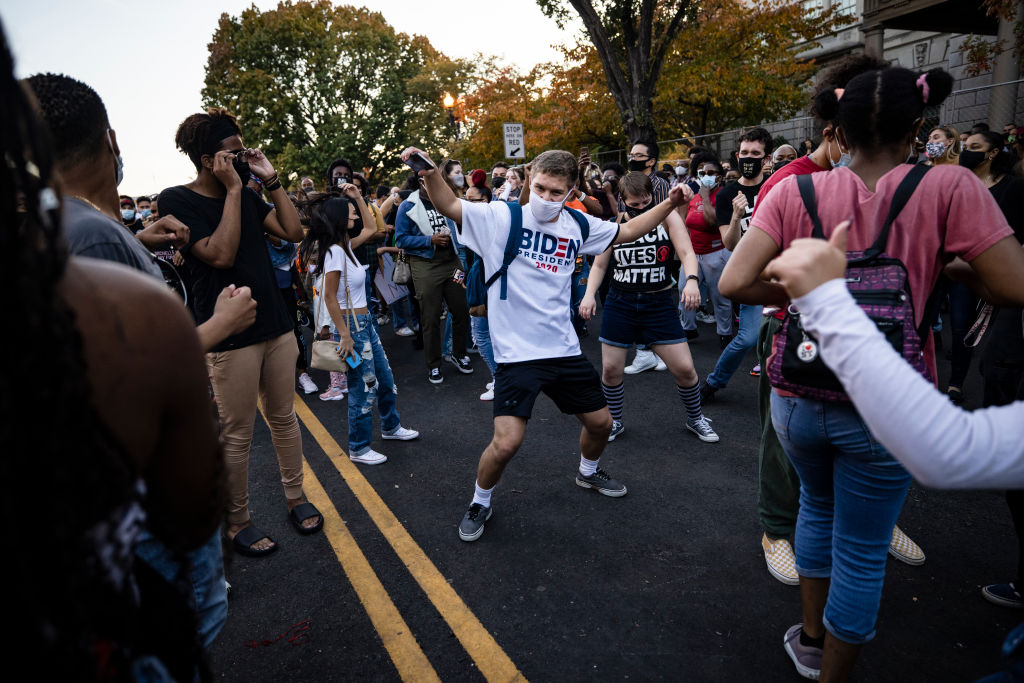 Still a nice crowd in front of the White House pic.twitter.com/bbtzrEGJgF

The President has vowed to contest the results of the election in the Supreme Court and has claimed the election was stolen from him through voter fraud.

MORE NEWS: President Trump: The Election Is Far From Over

Dems forced to strike false evidence from record after Sen. Lee speaks up

Pelosi downplays border crisis, says Biden has it under control