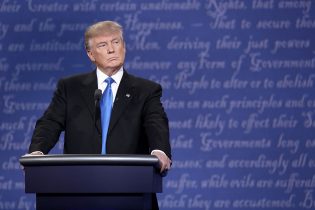 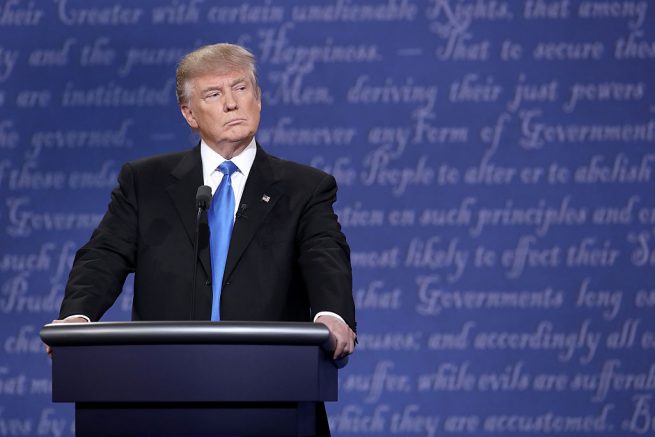 While the media tries to present Joe Biden as the country’s leader, President Trump is waiting for accurate and valid results. Democrats are celebrating what could be a false victory as the President and his team prepare for a legal battle over the results of the 2020 presidential election.

He responded to the news on Twitter and said he had won 71 million legal votes, adding this is the most ever for a sitting president.

The President also called the legitimacy of the race into question, pointing to election observers being barred from the counting rooms.

The Trump campaign refused to acknowledge the results as they have several pending lawsuits in states like Georgia and Arizona and a few states have already called for recounts. The litigation in Arizona for example aims to have election officials review overvoted ballots cast in person because the campaign claims Maricopa County incorrectly rejected votes cast by in-person voters on Election Day.

President Trump plans to begin prosecuting their case in court on Monday and added he will not rest until the American people have the honest vote count they deserve and that democracy demands. He simply said this election is far from over.