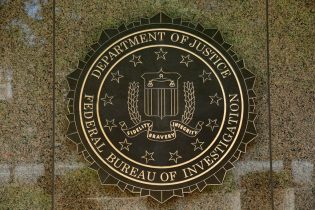 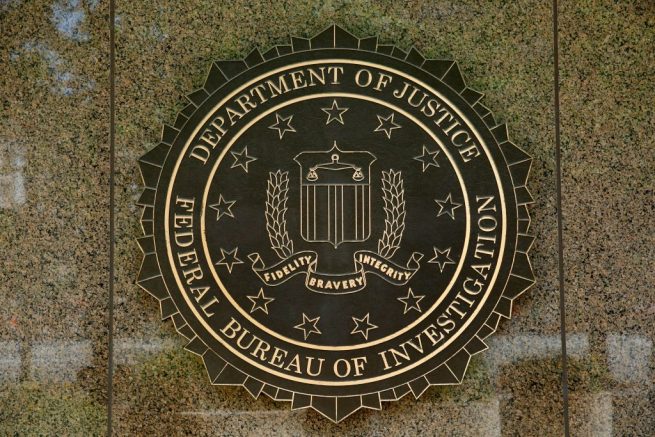 The FBI seal is seen outside the headquarters building in Washington, DC. (Photo credit should read YURI GRIPAS/AFP via Getty Images)

A Portland, Oregon man has been arrested after distributing propaganda for the Islamic State.

Hawazen Mothafar was arrested Thursday after federal authorities accused him of calling for violent jihad in America in an online newspaper.

Mothafar has allegedly provided a wide variety of material for a pro-ISIS media site for the past five years, of which include an article on “effective stabbing techniques.”

So far, he has pleaded not guilty to the charges, which consist of five counts indicting him for conspiracy to provide material support for a terrorist organization.