Mulvaney: President Trump will run again in 2024 if Biden is elected 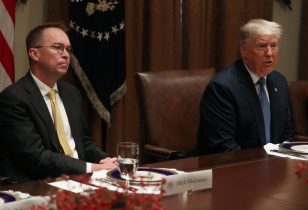 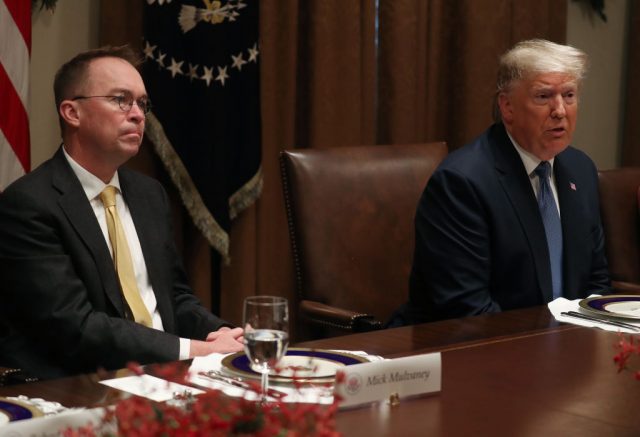 Former White House Chief of Staff Mick Mulvaney is optimistic President Trump will make another run for the White House if Joe Biden is elected.

On Thursday, Mulvaney said the President will absolutely be on the short-list of candidates to run in 2024. The Special Envoy to Northern Ireland added President Trump is a very high-energy 74-year old and a fighter until the very end. 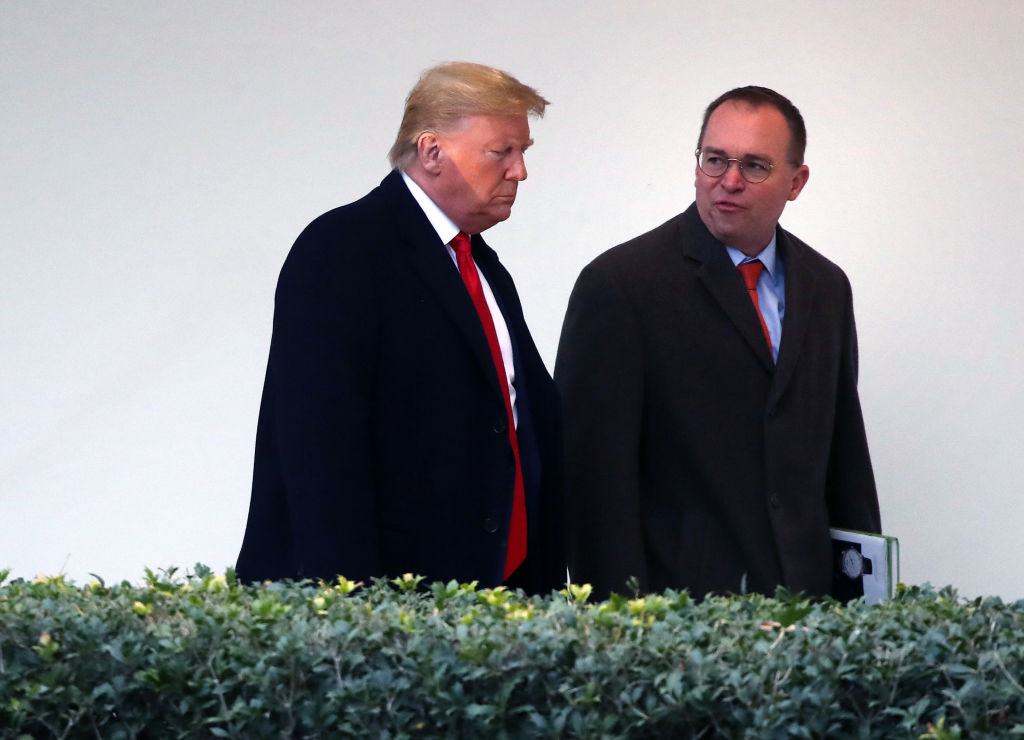 “I would absolutely expect the President to stay involved in politics,” Mulvaney added. “He doesn’t like losing. Plus. don’t lose sight of the fact that he will be…younger than Joe Biden is now… four years from now.”

Mulvaney has also noted if Biden ends up winning the election, he guarantees the President will facilitate a peaceful transfer of power.