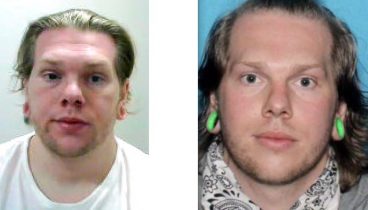 Wisconsin police have taken one man into custody in connection with the shooting of two police officers.

According to reports, 23-year-old Nathanael Benton was arrested without incident following a large-scale manhunt on Friday.

He was put on authorities’ radar after two officers responded to what they believed was a hit-and-run in the city of Delafield, Wisconsin about 30 miles west of Milwaukee. When the two officers confronted Benton, he allegedly shot and struck them before fleeing the scene.

The officers were taken to a local hospital with non-life threatening injuries. 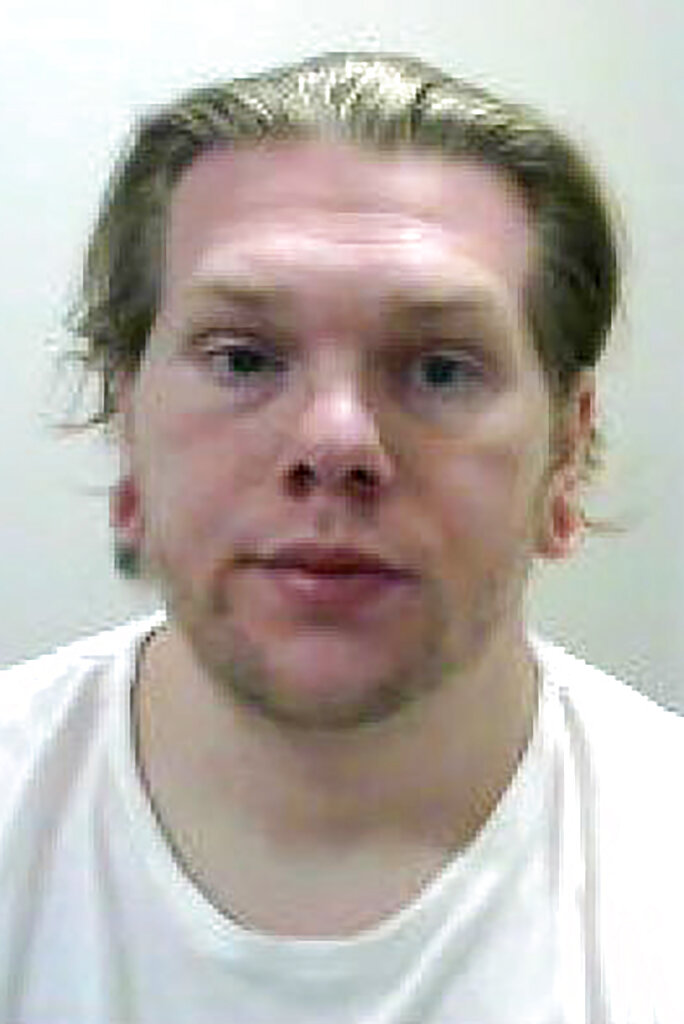 “We would like people to help us out by staying out of the area,” Delafield Police Chief Erik Kehl said. “But be assured, as I said before, there’s a tremendous amount of resources here. We have state patrol, I think every department in the county.”

Nathanael Benton was safely taken into custody in Waukesha County, WI. We’d like to recognize the great work and collaboration of Waukesha County Sheriffs Office, Wisconsin DCI, and federal authorities for a safe resolution to this incident.

According to reports, Benton was also wanted in Fargo, North Dakota in connection with another shooting.