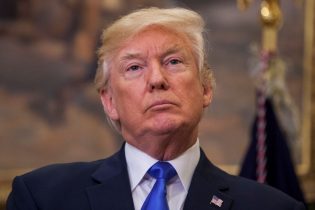 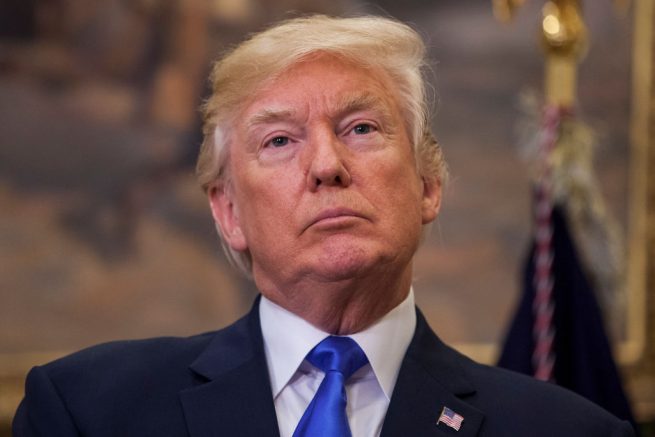 As more states have appeared to flip blue, many Americans wondered how traditionally red states like Georgia and Wisconsin could be polling for the left.

President Trump has his suspicions that suppression polls have played a major role in this outcome.

“These really phony polls… were designed to keep our voters at home, create the illusion of momentum for Mr. Biden and diminish Republicans’ ability to raise funds,” claimed the President. “They were what’s called ‘suppression polls’…everyone knows that now.”

The mainstream media and their polling partners showed Democrat nominee Joe Biden ahead in the race for the White House, creating the illusion that President Trump was behind. This dropped morale among Republican voters.

However, the President’s pollster John McLaughlin drew attention to the polls that showed President Trump nearly tied or ahead of Biden back in October.

“The Democrat strategy and the liberal media strategy is to discourage the Trump voter,” added McLaughlin.

McLaughlin also made the point that the polls weighed heavily on the Republican vote as a large majority of red voters planned to vote in-person on Election Day while Democrats voted in-masse by mail.

Meanwhile, political analyst and pollster Frank Luntz said the polling industry has never been more wrong than in this election. He pointed to Trump supporters’ hesitation to participate in surveys out of caution for their personal information. 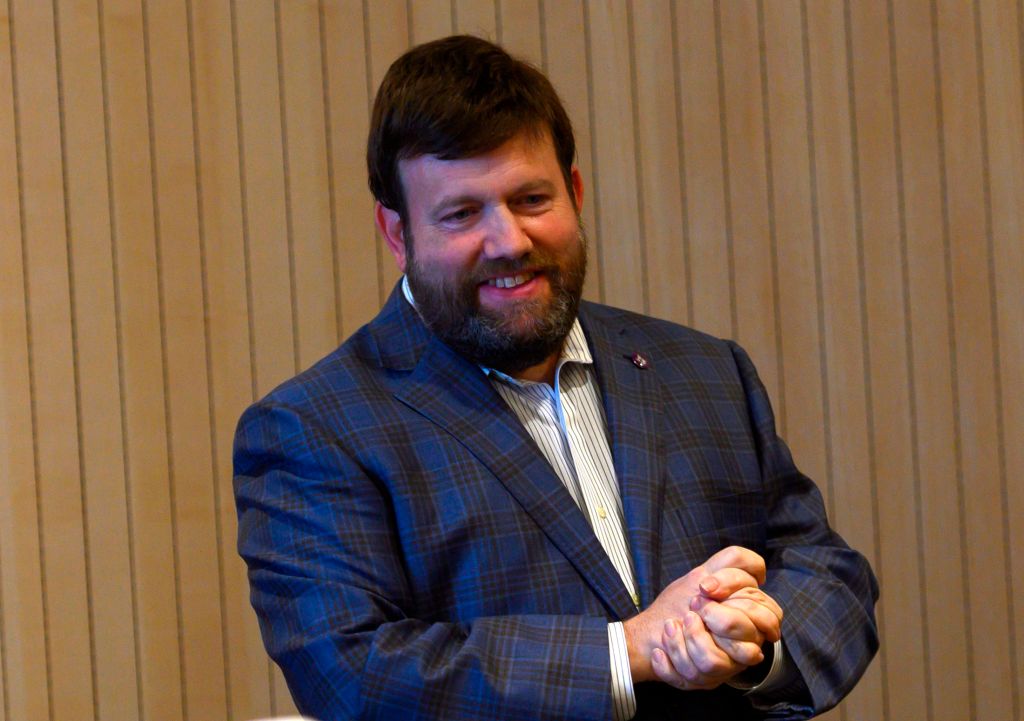 “How do you explain CNN having a 12 point margin for Joe Biden, which will be nowhere near that when all the votes are counted?” Luntz questioned. “Even the most optimistic people on Biden’s side say it’ll be less than half of that. That’s not within a margin of error, that’s simply being wrong.”

He added that the average numbers of all the polls had the former vice president up by about eight percent, but when it’s all done it looks like he will have a four percent margin at best.

“Yes, there was a hidden Trump vote,” @LarrySabato said.

“People in my field have been denying it forever. I think there’s clear proof in the two elections 2016 and 2020.”https://t.co/59qUJdAi6x

The left tried to make the Republican party think they’d lost before the battle had even begun. Unfortunately, Americans heard this after votes had been cast, which the President said falls in line with the liberal media and Democrat’s wishes.

“The pollsters got it knowingly wrong…there was no blue wave that they predicted,” President Trump stated. “They thought there was going to be a big blue wave. That was done for suppression reasons but instead, there was a big red wave.”

Suppression polls coupled with potential voter fraud across the country has caused anxiety among Americans and lawmakers alike when it comes to the validity of the 2020 presidential election.

House GOP: Biden must disclose how many U.S. weapons seized by Taliban