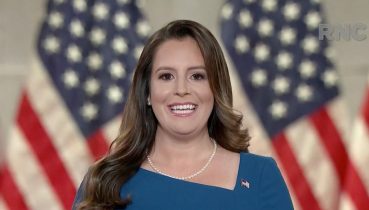 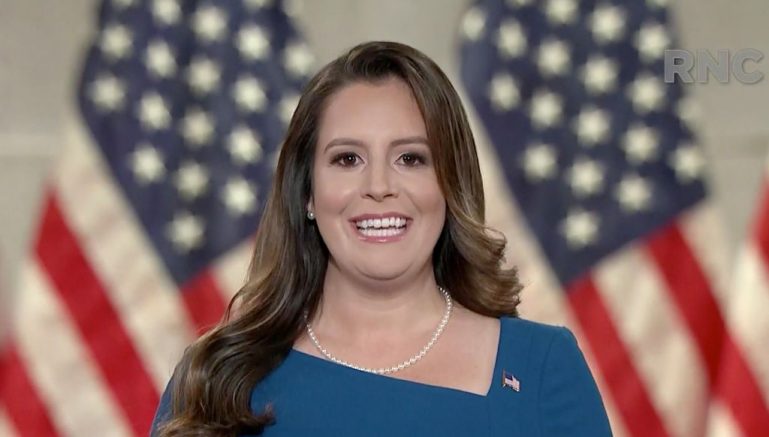 Despite speculation over the results of the presidential race, the 2020 election appeared to be a clear victory for conservative women in both the House and the Senate.

Pres. Trump: “This was also the year of the Republican woman. More Republican women were elected to Congress than ever before. That’s a great achievement.” https://t.co/FWZf5KYHIc #Election2020 pic.twitter.com/xUsvRxJYmx

As election results poured in this week, Republican women added at least 13 seats in Congress, a record-breaking number of conservative females in a freshman class. While some races are still too close to call, at least six GOP women have flipped Democrat seats so far.

Truly amazing to hear @realDonaldTrump say from the White House podium that 2020 is the Year of Republican Women.

2020 is the year of the Republican woman! Proud of our amazing #EPAC endorsed candidates who won tough races across the country. America is going to fall in love with these incredible women leaders

Watch my interview on @foxandfriends with @ainsleyearhardt this morning

A third of US liberals want ‘weaker arguments’ to be given less coverage by the media, but who decides which views these are?