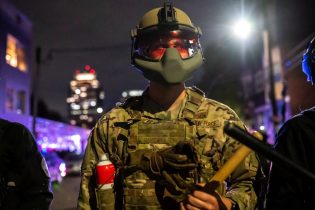 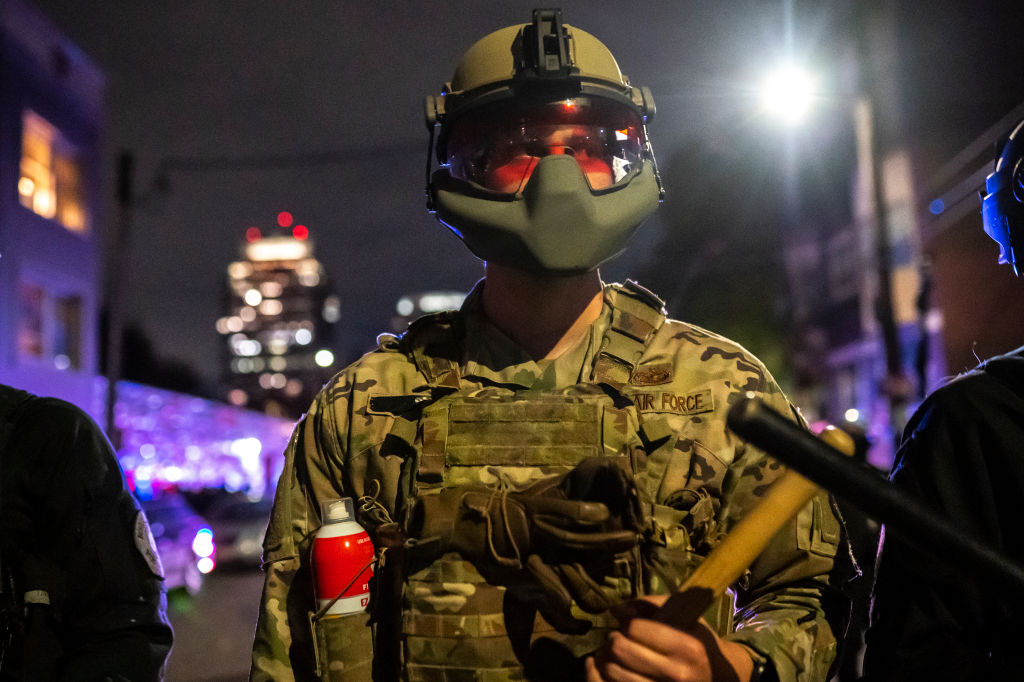 An Oregon State National Guardsman watches the crowd while dispersing black bloc protesters early in the morning on November 5, 2020 in Portland, Oregon. Multiple protests, some peaceful and others violent, broke out in Portland as the presidential election remained undecided. (Photo by Nathan Howard/Getty Images)

For the left-wing in Portland, Ore. three major victories on election night were not enough to prevent chaos and destruction.

On Wednesday night, police were forced to call in the National Guard and declared an unlawful assembly to try and stop riots from spreading through downtown.

The National Guard was activated for the first time tonight in Portland at the #antifa riot. In the past six months of rioting, the governor refused to bring in the National Guard. #PortlandRiots #antifa pic.twitter.com/A3Rcrjkbov

Around a dozen people were arrested after they began throwing objects at police, including one man who reportedly threw a firework at officers before being arrested.

“Deputies did seize a rifle with a loaded magazine plus additional magazines, a tactical vest with ballistic plates and a knife from the man at the time of his arrest,” noted Unified Command Portland Police Spokesman Sgt. Kevin Allen.

The incidents began a full day after Oregon maintained its position as a liberal stronghold by voting for Democrat nominee Joe Biden. Portland also reaffirmed its political position by re-electing their mayor and approving a new initiative for a community police oversight board. 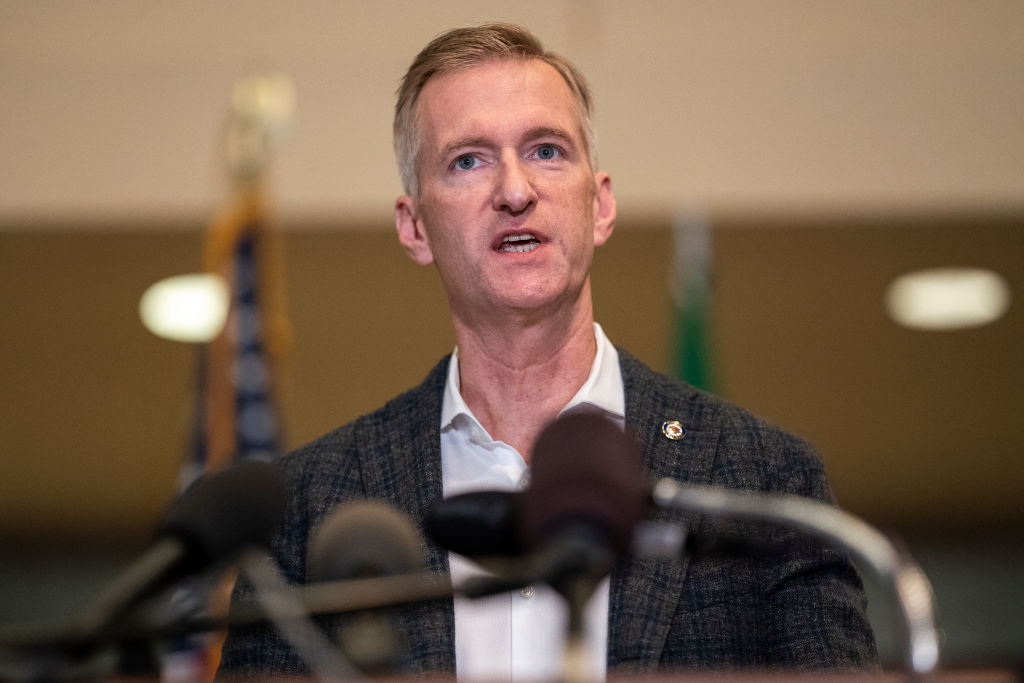 Ted Wheeler’s victory following Tuesday’s election makes him the first person elected to consecutive terms in more than a decade. In a speech, the Portland Mayor addressed the chaos in his city and called for people to come together to meet the challenges they face.

“What’s really energized me over the last four months during this campaign is that I haven’t been at city hall, I have been in the community and I’ve been sharing ideas,” noted Wheeler. “I’ve been collaborating. I’ve been listening to the public. Ultimately, I trust the people of this community.”

Wheeler’s comments came as 80 percent of Portland voters approved a new measure to replace the current Independent Police Review Board with a new Oversight Committee.

The board will be able to investigate complaints made against Portland Police and impose disciplinary actions, including the termination of officers. However, the president of the city’s police association said an oversight system is already in place and the new initiative violates the law in several ways.

“I think we’re all in agreement that we need to improve the oversight and accountability mechanisms of policing in this community,” Wheeler stated. “If that means we have to go to the bargaining table and bargain in good faith with the union that represents the men and women of the Portland Police Bureau, so be it.”

Despite gaining ground in their fight against the police force, Antifa protesters took to the streets and video showed widespread destruction.

Portland protesters have moved across the bridge in front of the Justice Center and US Courthouse, where an American Flag is then lit on Fire. #Portland #portlandprotest #PDXprotests #protest #antifa #BLM pic.twitter.com/QXcxBEDzIH