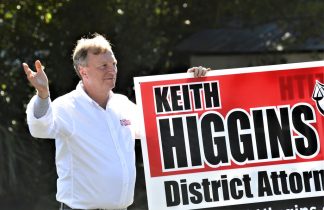 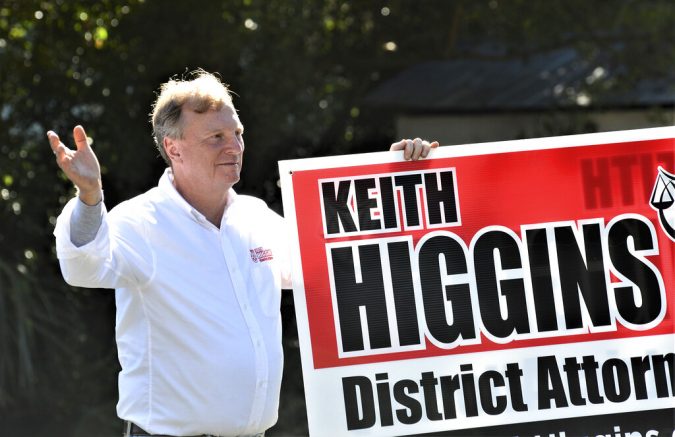 Jackie Johnson, the Georgia district attorney who gained national notoriety during the Ahmaud Arbery case, has been voted out of office. She reportedly lost her 2020 re-election bid for Brunswick district attorney to independent candidate Keith Higgins by approximately 5,000 votes.

The Republican said she believes her defeat can be attributed to her unpopular handling of the Arbery case earlier this year, which she maintains she handled properly.

Voters in Glynn County have voted out DA Jackie Johnson, who headed up the Ahmaud Arbery investigation. pic.twitter.com/nHWhzZTuZm

Higgins, her replacement, has been an assistant district attorney for 23 years and said he plans to focus on increasing transparency in the office.

“I think there’s a need to have more transparency and more accountability in the office first and foremost,” stated the district attorney-elect. “Part of the task is to create a greater degree of public confidence that things are being handled properly and the way they should, and that everybody is treated equally fair under the law.”

Higgins will take over in January of 2021.