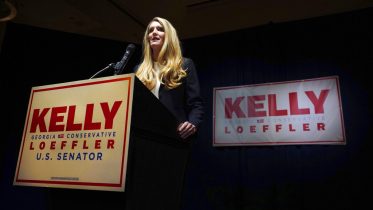 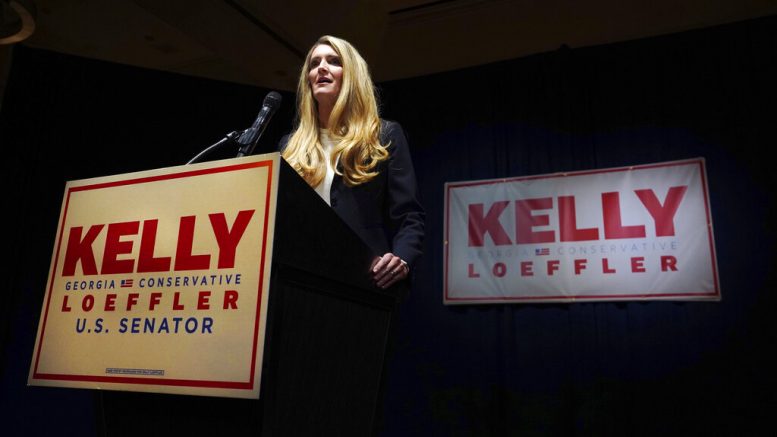 The balance of the Senate will likely be decided in January as both of Georgia’s Senate races head to runoff elections. On Thursday, it was officially announced there is no clear winner of either race.

The special election to replace the seat of former Sen. Johnny Isakson (R) has come down to GOP Sen. Kelly Loeffler and Democrat challenger Raphael Warnock.

Loeffler currently holds the seat after being appointed by Georgia Gov. Brian Kemp (R) last year. She faced over 20 other challengers for the seat.

The Peach State requires candidates to win over 50 percent of votes in order to declare victory. Loeffler and Warnock both received the bulk of votes Tuesday with 26 percent and 32 percent respectively. Whoever wins the special election will have to run again in 2022 to start a new six-year term. 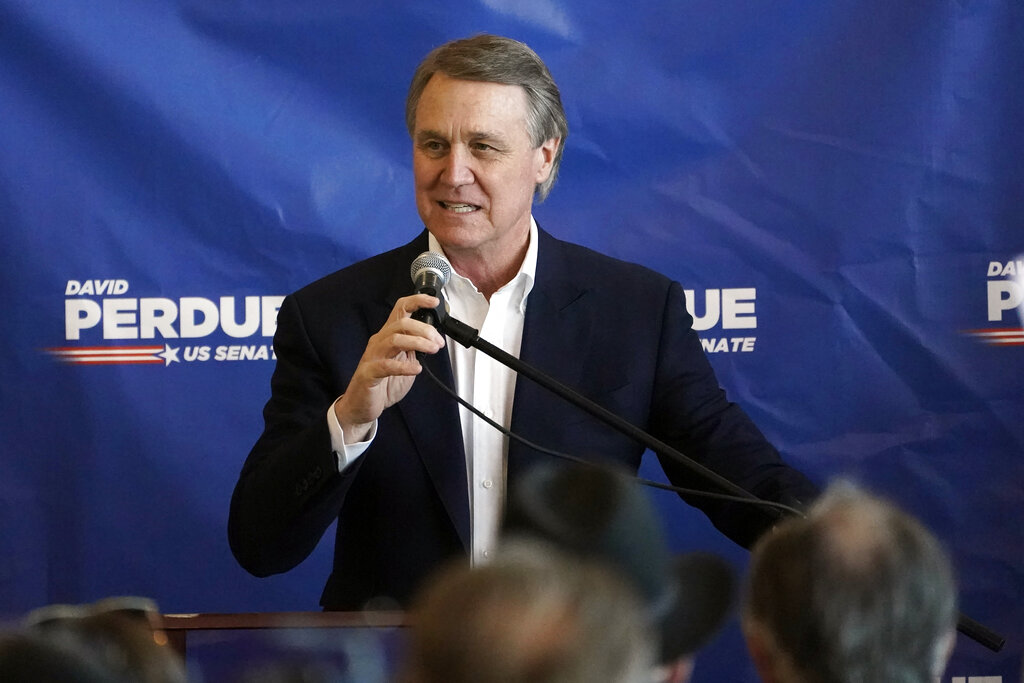 Perdue and Ossoff ran a contentious race with their second debate gaining national attention after both of them went on the attack.

“Well, perhaps Senator Perdue would have been able to respond properly to the COVID-19 pandemic, if you hadn’t been fending off multiple federal investigations for insider trading,” Ossoff told his opponent. “It’s not just that you’re a crook, Senator, it’s that you’re attacking the health of the people that you represent.”

Perdue’s campaign has said it’s confident it can beat Ossoff in the runoff while pointing to his opponent’s history of losing elections in the state. This came in reference to his 2017 loss to congresswoman Karen Handel.