Eric Trump calls on GOP to fight against voter fraud 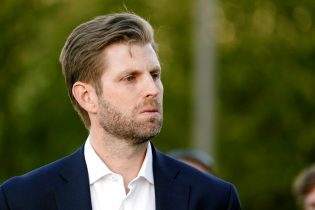 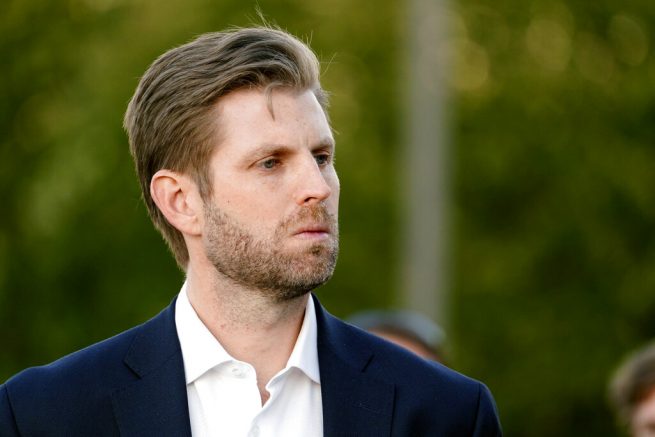 The President’s son, Eric Trump, has asked where the Republican Party is while the validity of the voting process is called into question. In a tweet sent out Thursday, he noted GOP voters are not going to forget how some Republicans are diverging from the President.

Where are Republicans! Have some backbone. Fight against this fraud. Our voters will never forget you if your sheep! https://t.co/jLzOIJbrwV

Former New Jersey Gov. Chris Christie (R) claimed “there’s no basis for the President’s argument” and said “all the votes must be counted,” which is a dissent from the Trump administration’s stance. 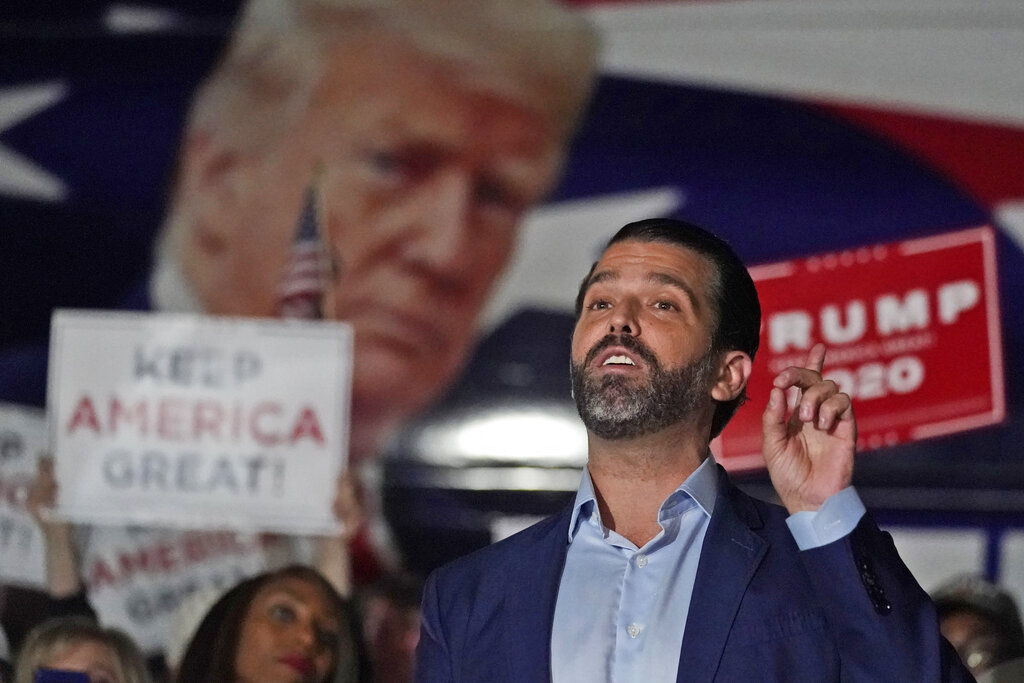 Meanwhile, Donald Trump Jr. slammed Democrats for undermining the integrity of the election process by saying they are trying to steal the election. While gathering with supporters in Georgia on Thursday, the President’s eldest son said his father would “fight to the death” for the presidency.

Trump Jr. then accused Democrat election officials of rigging the presidential election in their favor. He then urged for full transparency in the ballot counting process and said Americans have the right to know.

Currently, the Trump campaign has filed a lawsuit against the state of Georgia demanding for officials to follow state law when it comes to absentee ballots.

GOP senators hold the line on For the People Act

Space Farce! The US Space Force sets out its mission to achieve ‘digital dominance’ in the universe – & becomes a cartoon parody

Obsessed with his place in history, EU negotiator Barnier’s Brexit diaries reveal reaching an amicable deal was never a goal

Did Childish Gambino call out cancel culture? The battle over the meaning of his tweets perfectly captures US’ cultural divide