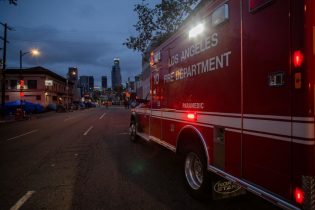 An ambulance of the LAFD Station No9 rides along Skid Row. (Photo by APU GOMES/AFP via Getty Images)

The Los Angeles Fire Department mourned the loss of one of their own after his body was found in Mexico two months after his disappearance.

On Wednesday, Mexican officials confirmed they located the remains of Francisco Aguilar. Aguilar disappeared in late August, in what Los Angeles Mayor Eric Garcetti said was a violent kidnapping, which resulted in him being shot when he tried to escape. 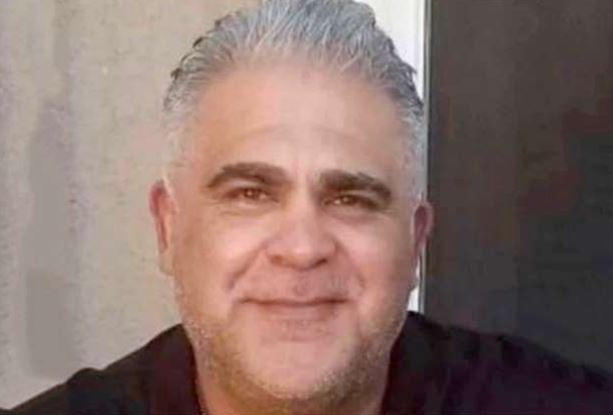 In October, two people were arrested in connection with the case and an investigation into the incident is ongoing.