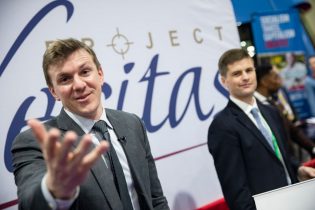 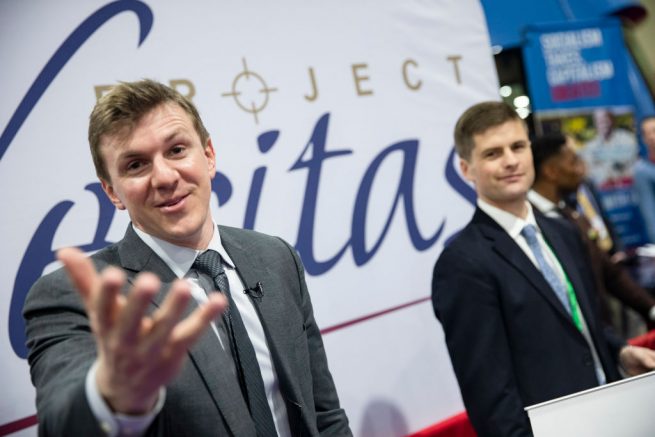 A Michigan postal worker has claimed late ballots are being stamped with a November third postmark in order to be counted in the election.

On Thursday, the claims were posted in a video by ‘Project Veritas‘ and cited the anonymous postal worker at the Traverse City Post Office.

The worker claimed a directive was issued Wednesday to collect and separate any ballots received that day so they could be hand stamped with Tuesday’s date.

What is happening in Michigan is beyond corrupt.

A whistleblower within the @USPS says he was ORDERED by his supervisor to ILLEGALLY BACK-DATE newly found ballots to November 3rd, 2020.

The Michigan Court of Appeals ruled ballots have to be received before 8 p.m. November third and the move appeared to be an attempt to get around Michigan law.

The Office of the Inspector General @USPS contacted us last night and said they have seen the bombshell whistleblower video and are looking into it. #MailFraud https://t.co/meNH2C1POO

When the branch supervisor was contacted by Project Veritas about the separation of ballots, he hung up.

On Wednesday, the Trump campaign said it filed a lawsuit in Michigan to stop counting ballots. They cited a need for increased access to watch the counting process.