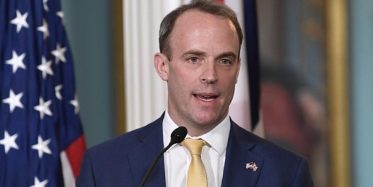 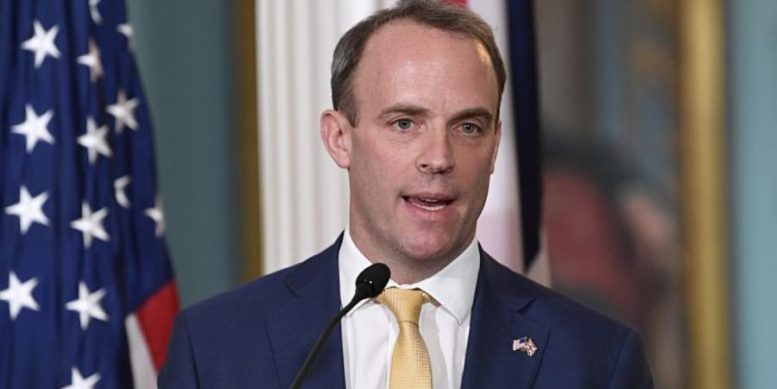 The United Kingdom is lending it’s full support to the next president-elect of the United States. During an interview Tuesday, Foreign Secretary Dominic Raab, said Britain fully believes in the U.S.’s ability to deliver fair election results.

The U.K. has notably worked with President Trump over the past few years to bolster U.S.-U.K. relations. Raab said he believes there’s still trade negotiations to be had between the two nations and noted strong progress will be made.

British officials said regardless of the outcome, the U.K. will work closely with whoever takes office.

“We’ll just have to be a bit more patient, but we’ll be there willing to and able,” Raab stated. “And enthusiastic to work with our American friends and partners, irrespective of the outcome of the race in effect.”

The UK-US relationship is in great shape and we are confident it will go from strength to strength whichever candidate wins the election. Across trade, security, intelligence, defence, innovation and culture, no two countries do more together. (2/2)

Meanwhile, Democrat presidential nominee Joe Biden has recently cast doubt over the future of trade agreements with the U.K. should he be elected into office.

Sen. Cruz: Democrat party has turned their back on working men and women