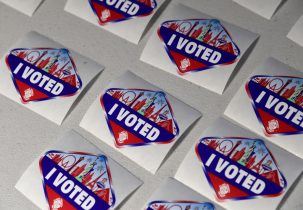 The Trump administration plans to fast-track an appeal to Nevada’s Supreme Court after a lower court ruled against the President’s voting lawsuit. The GOP lawsuit was filed just 11 days before Election Day.

On Monday, a Clark County court decided the administration’s concerns that the electronic ballot sorting and processing system could lead to fraud contained no evidence. The judge also ruled that the GOP would not be allowed to install cameras to observe the ballot counting process.

There is only one “result,” and that comes after every lawful vote is counted.

This came as Clark County is known to be a Democrat stronghold in Nevada and contains 70 percent of the state’s registered voters.