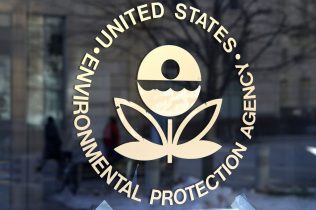 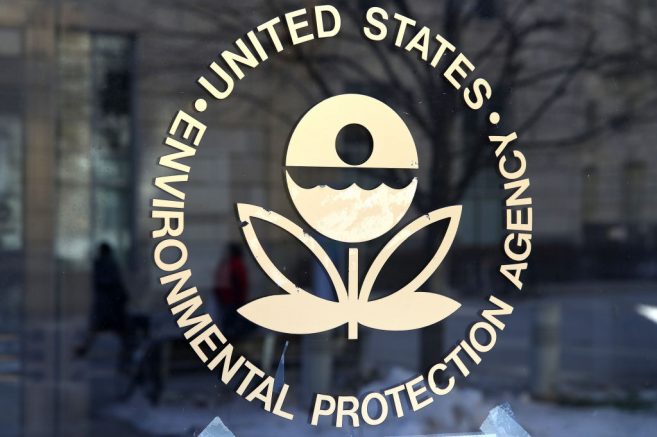 The U.S. Environmental Protection Agency’s (EPA) logo is displayed on a door at its headquarters. (Photo by Justin Sullivan/Getty Images)

A group of nine climate organizations has sued the EPA over plans to strip back environmental protections on coal plants.

The lawsuitt was filed Monday in response to a Trump administration rule rolling back requirements on the treatment of toxic water created by pollution from power plants.

“89 rollbacks, including some that are not complete, have faced lawsuits. At this point, the Trump administration has received 17 rulings in favor and 37 against.”

The EPA stripped back those Obama-era protections in August and argued new and less restrictive methods of filtering the toxic water would both reduce pollution and help save jobs. The Trump administration has given coal plants until 2025 to be compliant with its new rules.