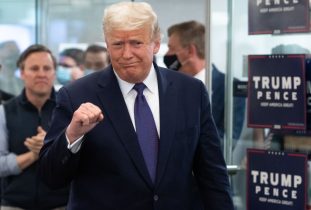 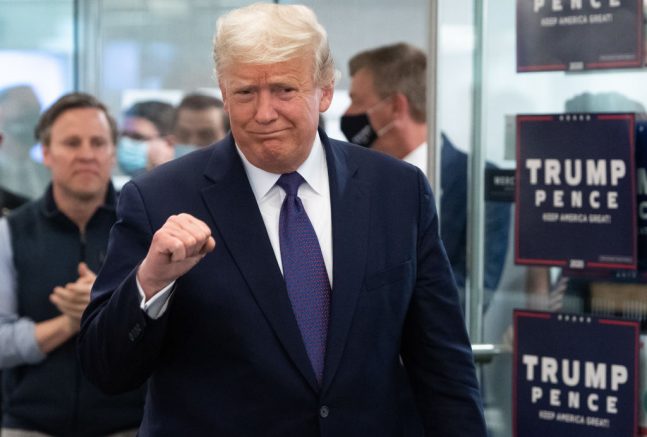 President Trump denounced Democrat efforts to delay and discredit election results and said the winner must emerge on election night.

On Tuesday, the President spoke at the RNC and welcomed the state of Pennsylvania over its decision to count all ballots on Election Day. He criticized the Supreme Court for failing to address stretching deadlines in other states.

“You have to have a date and the date happens to be November third,” the President noted. “We should be entitled to know who won on November third.”

President Trump said he will win the election but Democrats will try to discredit his victory by tampering with uncounted mail-in ballots.

The Election should end on November 3rd., not weeks later!

The President also stated millions of independent and Democrat voters are voting Republican this year, fueling hopes for a huge incoming red-wave.

Biden on Cuomo Allegations: We should see what investigation brings us

Jon Voight: Let us vote for Elder, let our state be saved with truths