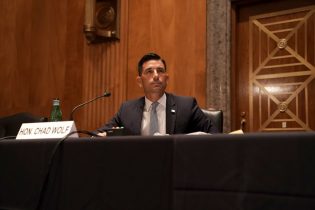 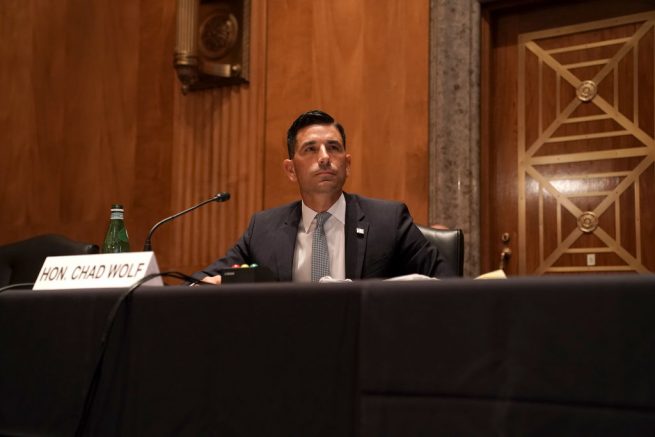 The Department of Homeland Security said there’s no evidence a “foreign actor” has infiltrated the election.

During a press conference on Tuesday, acting DHS Secretary Chad Wolf noted the agency has found no information indicating foreign interference had jeopardized the integrity of the election.

Following up on initial reports of some “early indications of systems disruption,” the DHS stated the millions of ballots that have already been cast were recorded safely.

“Recognizing the threats posed to our democratic system, President Trump directed DHS, CISA and the entire federal government to utilize all the tools that we have available to make sure that each American can cast their ballots and know that their vote will count,” noted Wolf. “Our top priority at DHS and CISA is to ensure that American voters decide American elections.”

Thank you to our state, local, and private sector stakeholders for partnering with us to protect this election.

CISA is at the forefront of the Department’s election security efforts and I could not be more proud of their work over the last several years. #Protect2020 pic.twitter.com/xXSosgfqxY

Wolf added the U.S. election infrastructure is resilient and there has been no indication a foreign actor has succeeded in compromising the votes cast in this election.

MORE NEWS: GOP Battles To Maintain Majority In The Senate