Miller: President Trump is going to hold all the Sunbelt states 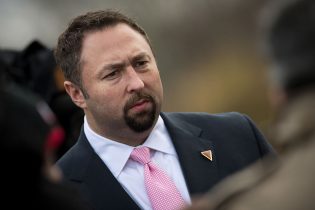 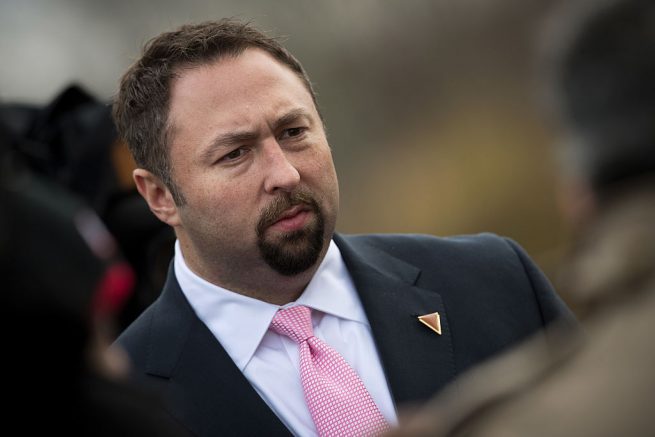 The President’s campaign is expecting a big win in the “Sunbelt” states.

.@JasonMillerinDC: “@realDonaldTrump is a closer. Nobody knows how to close out a presidential race like he does.”#Trump2020 pic.twitter.com/TRHkdyhnu4

The President notably won several of the Sunbelt states in the 2016 election,  which included Georgia and North Carolina. The states hold several electoral college votes which could end up swinging the election to one side.

Miller demonstrated confidence in the President’s chances to win in a number of key states.

Pre-COVID economy great for minorities, President Trump vows to bring it back

Secy of State Pompeo: US Citizen detained in Belarus is released

HHS Secy. Azar: U.S. should have enough vaccine doses for every American by March 2021