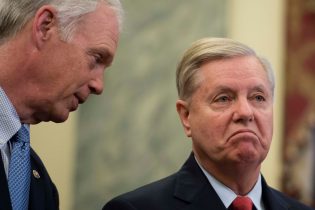 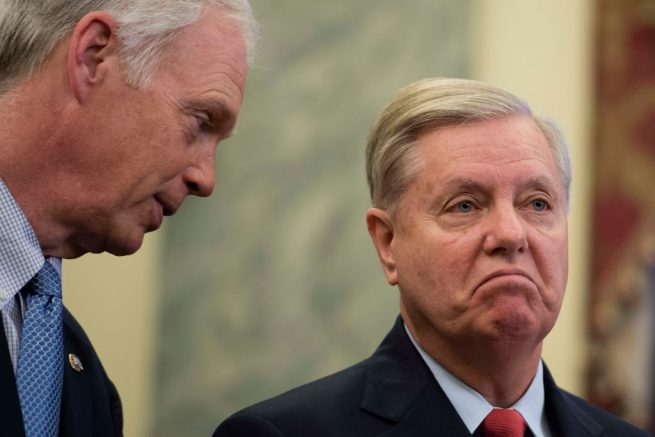 Two top GOP Senators have said they do not plan to subpoena Hunter Biden over his foreign business dealings.

During separate interviews on Sunday, Sen. Lindsey Graham (R-S.C.) and Sen. Ron Johnson (R-Wis.) both expressed reluctance to have Joe Biden’s son testify at this time.

Graham, who is the chairman of the Senate Judiciary Committee, said the decision would fall under the Homeland Security Committee lead by Sen. Johnson.

However, Johnson said he would like to see more evidence before issuing a subpoena.

In the meantime, Graham stated he plans on questioning the FBI on why the agency sat on the information contained in Hunter’s laptop for almost a year before doing anything about it.