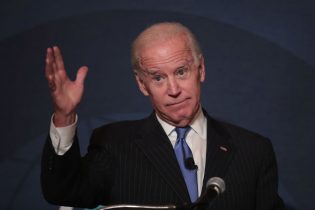 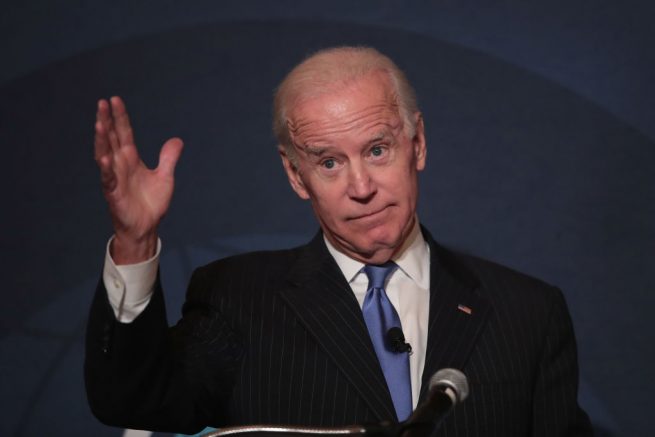 Democrat presidential nominee Joe Biden has suggested he would like to punch President Trump.

On Saturday, during his rally in Flint, Mich., Biden stepped up his aggression towards the President.

The former vice president’s comments came shortly after President Trump mentioned Biden’s other previous statements on his desire to physically attack him.

Biden suggests he would’ve liked to punch Trump. “When you were in high school wouldn’t you have liked to take a shot?” he says. “The macho man…”

While he was campaigning for former presidential candidate Hillary Clinton in 2016, Biden said he would like to take President Trump “behind the gym” if they were in high school together. Now, he has reiterated the violent statement.

MORE NEWS: Miller: President Trump Is Going To Hold All The Sunbelt States