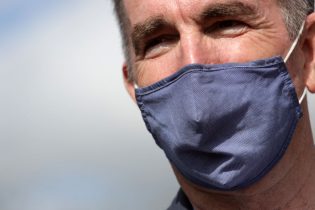 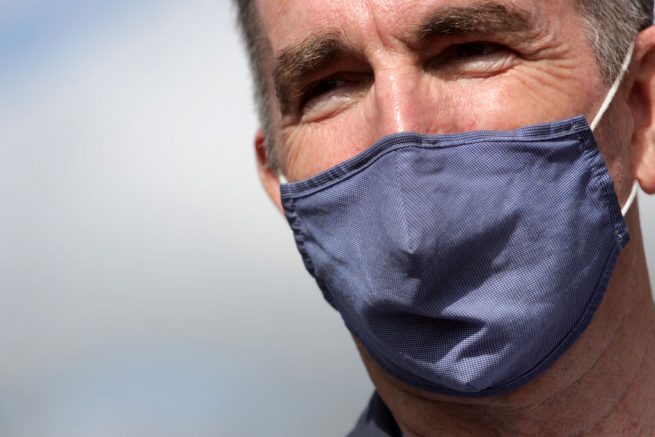 This came after months of protests called for radical police reform in the state and across the country. The state’s new regulations banned “no-knock warrants,” and limited the use of force. The new legislation also established a Civilian Law Enforcement Review Board.

“In every profession, there’s some type of ethical responsibility,” stated Henrico County Commonwealth’s Attorney Shannon Taylor. “We want to be able to allow officers to know that we are there to support them, so if they do see something, they’ve got to say something.”

Virginia State Police officials have said they recognize the significance of the reforms and are supportive of the end goal. However, they also noted they plan to amend the new bills and add critical safety measures not adopted in the special session.