FBI hiring outside contractor to overhaul use of FISA spying tool 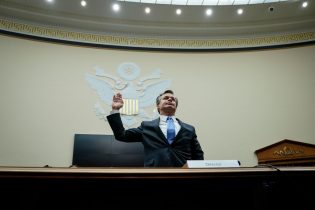 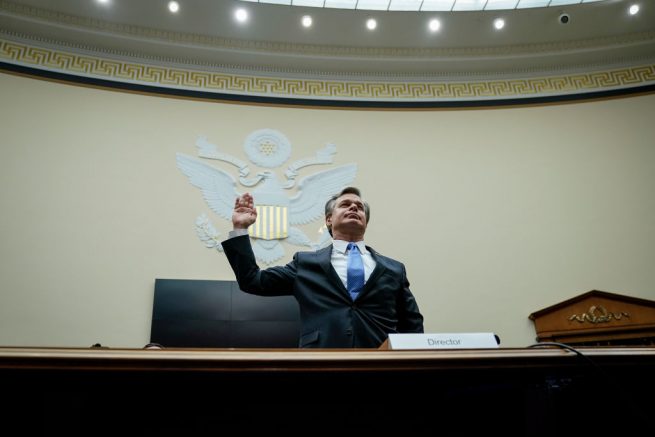 The FBI has said it’s hiring a private firm to revamp its policies regarding the Foreign Intelligence Surveillance Act, or FISA, a controversial tool used to spy on Americans.

Companies reportedly had until this week to bid on a contract, but critics have questioned the move over concerns sensitive data could be leaked while working with an outside contractor.

This came after the agency came under scrutiny over errors it made while wire-tapping former Trump campaign adviser Carter Page. 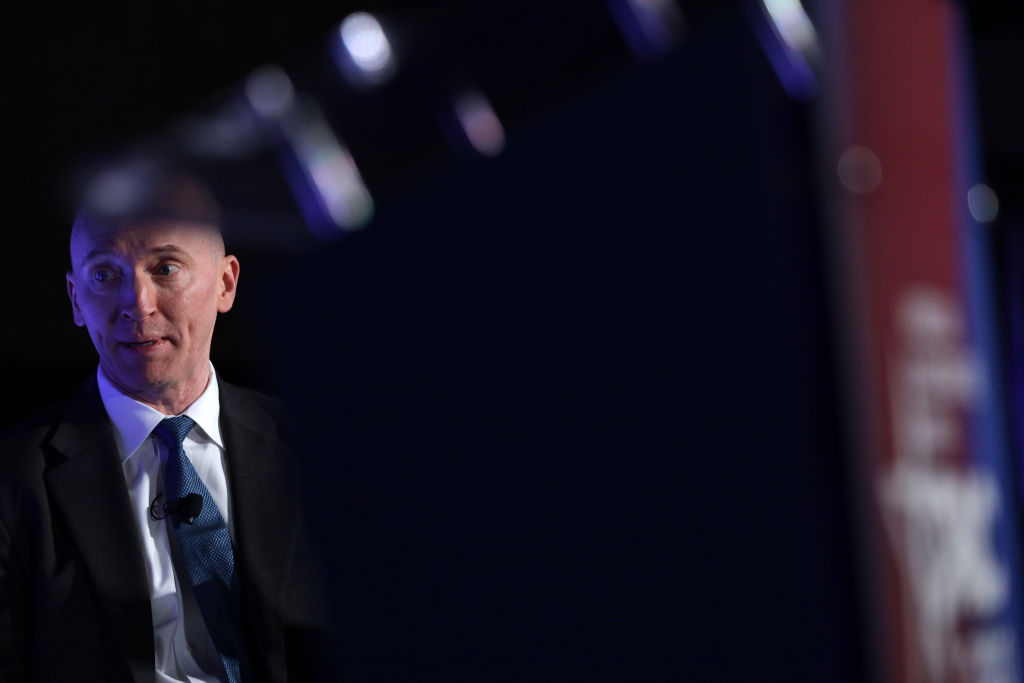 The Bureau was looking to examine Page over alleged links to possible Russian interference in the 2016 election.

Masks off? Or masks on? A history of the CDC’s consistently inconsistent advice on face coverings

Presence of English in Quebec’s French-language universities not as dominant as previously thought: CSLF study

Quebec could be on the cusp of a fourth COVID-19 wave; Delta variant already here