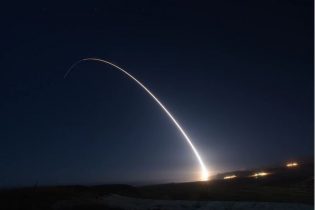 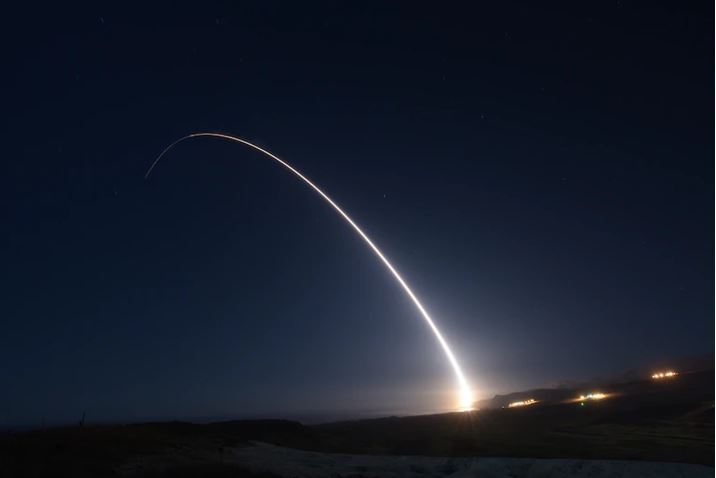 According to reports, the ‘Minute-Man Three‘ missile and re-entry vehicle was launched shortly after midnight on Thursday from Vandenberg Air Force Base in California.

The missile traveled around 4,200 miles to the Marshall Islands. This verified the accuracy and reliability of the system.

For 50+ years, #MinutemanIII #ICBM fleet has underpinned our strategic force & played critical role in ensuring protection of our allies as a leg of the #nucleartriad. Today, #Strikers showcased that readiness during an operational test launch, proving we are #AlwaysReady. #GT236 pic.twitter.com/fy3fhHT1w0

Officials have said the test demonstrates that the U.S. nuclear deterrent is a ‘safe… secure and effective means’ to deter modern threats. They added test launches are planned months in advance and are not a response to world events or regional tensions.

MORE NEWS: Kudlow: Targeted Relief Is Not Going To Happen