Kudlow: Targeted relief is not going to happen 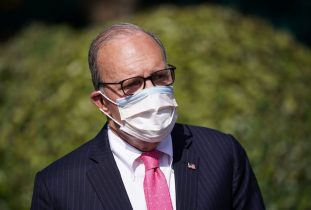 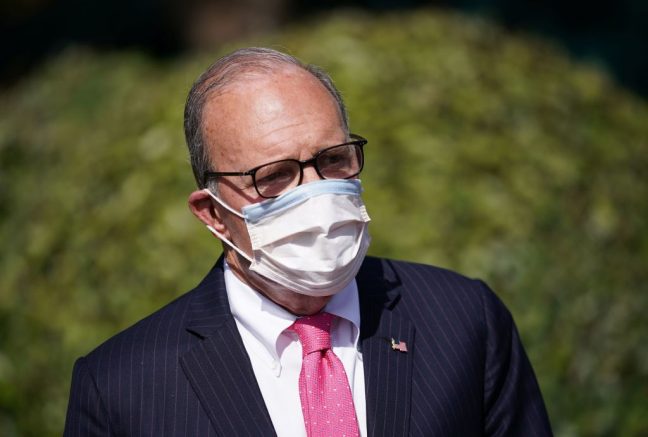 Director of the National Economic Council Larry Kudlow speaks to reporters after a TV interview. (Photo by MANDEL NGAN / AFP) 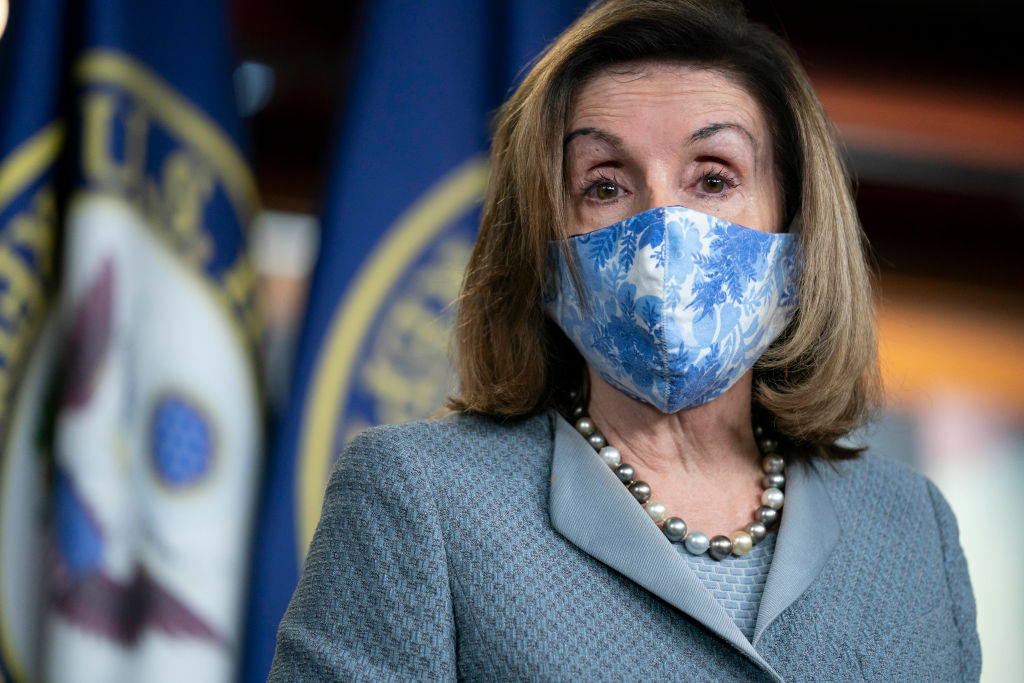 Speaker of the House Nancy Pelosi (D-CA) speaks during a news conference at the U.S. Capitol. (Photo by Sarah Silbiger/Getty Images)

Kudlow has said his suspicions were confirmed when a copy of a letter Pelosi sent to Treasury Secretary Steven Mnuchin, asking him to respond to Democrat’s latest stimulus proposal, was somehow published by Politico.

He also reiterated that he doesn’t believe the country’s economic recovery depends on another assistance package.