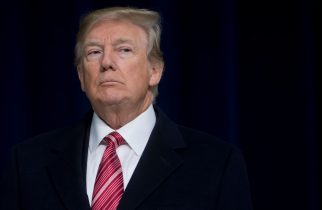 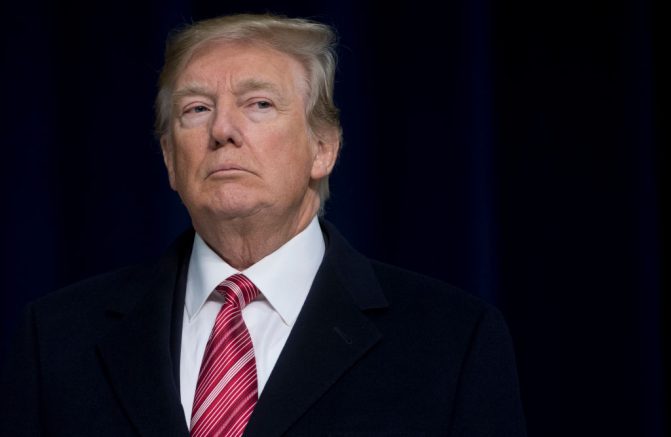 US President Donald Trump speaks during a retreat with Republican lawmakers. (SAUL LOEB/AFP via Getty Images)

Left-wing media and Silicon Valley have made an attempt to impede the President’s campaign efforts. Facebook has said it will be removing ads by the Trump campaign from its website that read “today is election day.”

In a statement Tuesday, the social media giant said it told both campaigns ads that stated “vote today” without additional explanation would not be allowed.

Update: Facebook tells me it’ll remove Trump’s “vote today” ads (example below). “As we made clear in our public communications and directly to campaigns, we prohibit ads that say ‘Vote Today’ without additional context or clarity.” Updated story here: https://t.co/ehrl92SBOq pic.twitter.com/HIM3rb8ALT

Analysts have said the ads may have been a strategy to get around Facebook’s recently announced rule to not accept new political ads.

This came just days after the tech giant removed nearly 50 ads from the Trump campaign, most of which read “your vote has not been counted.” However, Facebook has not explained why the ads were pulled and only claimed they violated voter interference policies.

In the meantime, CNN has refused to run an ad on presidential nominee Joe Biden that highlights his economic plan’s potential to raise taxes on the middle class.

The super-PAC responsible for the advertisement, ‘America First Action,’ claimed Tuesday it was rejected by CNN even though other major news stations approved it. An attorney for the super-PAC accused the media company of censoring information that is crucial to the election.