Secy of State Pompeo: US Citizen detained in Belarus is released 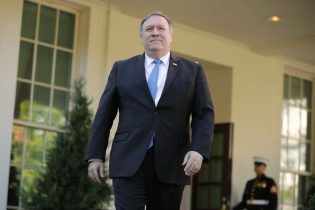 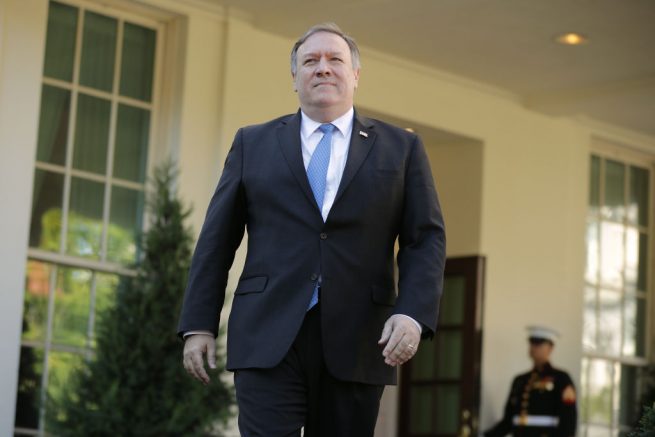 Pompeo took to Twitter on Wednesday to share the news that Vitali Shkliarov is once again home with his family safely in the U.S.

Pleased to announce that fellow U.S. citizen Vitali Shkliarov is once again with his family and safely in the United States. We will not rest until all U.S. citizens wrongfully detained by foreign governments are reunited with their families.

Shkliarov was detained in Belarus for three years after he was arrested during a visit with his family and was charged with assisting foreign rallies.

It is now October 1. It has been 65 days since Vitali was wrongfully detained by Belarusian authorities. Not one more day of unlawful detention is acceptable.

Pompeo went on to state “we will not rest until all U.S. citizens wrongfully detained by foreign governments are reunited with their families.”

The United States welcomes the departure from Belarus of wrongfully detained U.S. citizen Vitali Shkliarov. After three months of wrongful detention and house arrest, Mr. Shkliarov has been reunited with his family and has arrived in the United States.https://t.co/OJ823FQnnM