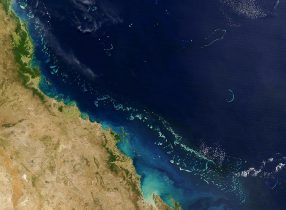 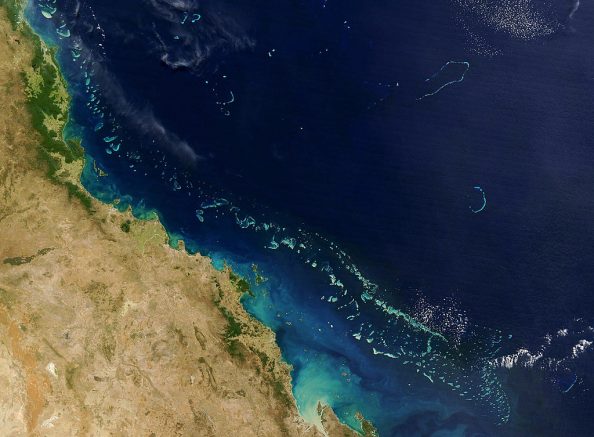 Stretching along more than 2,000 km (1,200 miles) of Australia’s eastern coast is one of the world’s most natural wonders – The Great Barrier Reef. (HO/AFP via Getty Images)

Scientists have discovered a detached coral reef in Australia which is reportedly taller than the Empire State Building. On Sunday, researchers used an underwater robot to explore the detached coral near Australia’s Great Barrier Reef.

The 1600-foot-tall reef was first found earlier this month during a mapping project of the ocean. This is reportedly the first detached reef discovered by scientists in more than 120 years.

Scientists from @SchmidtOcean and @jcu just made an exciting discovery: a reef taller than the Empire State Building.

Researchers will continue to map and uncover the depths of the area through mid-November.

Nurses in Mass. on strike over hospital staffing levels