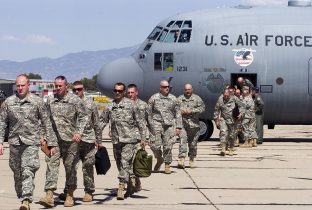 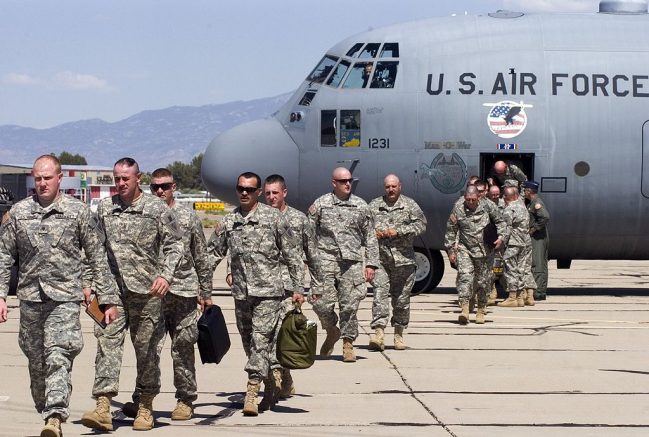 The Texas National Guard is set to be deployed to multiple Texas cities on Election Day.

Gov. Greg Abbott (R-Texas) has decided to send 1,000 troops to polling stations across the state in preparation for potential unrest following election results. Among the cities include San Antonio, Dallas, and Austin. 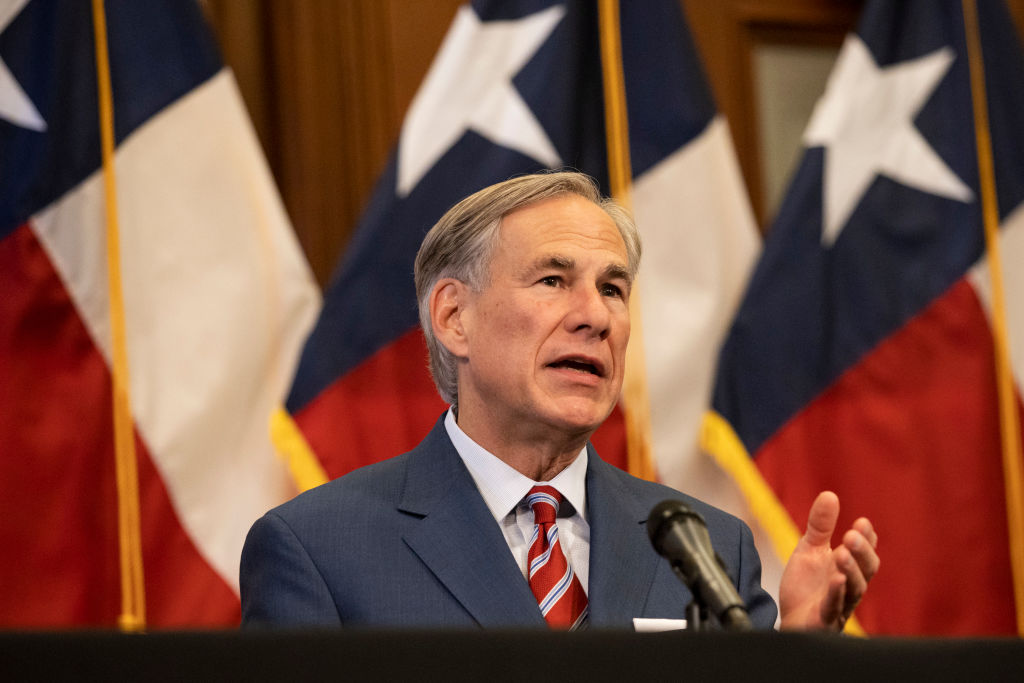 Democrats were reportedly upset to hear of the move because they believe it will be used for voter suppression and intimidation. However, officials have reiterated that troops will be used only to deter any civil disturbance or violence.