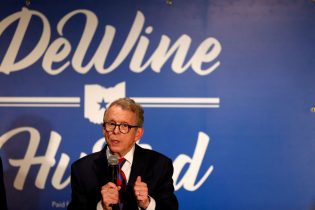 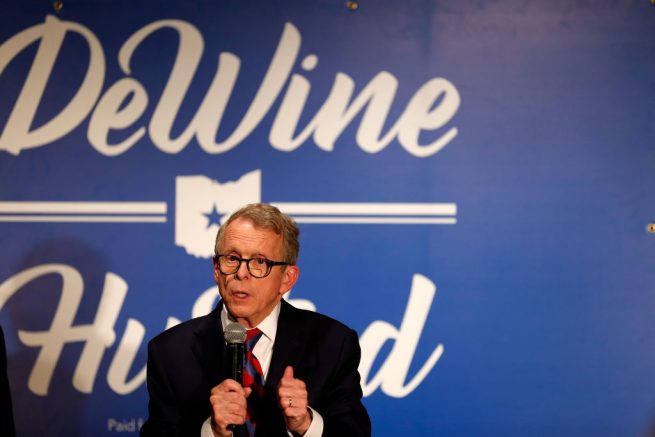 An anonymous man came forward to report the plan and said he was approached by Turner, who had reportedly already declared herself governor of Ohio.

Turner has denied claims she wanted to carry out any plot against Gov. DeWine.