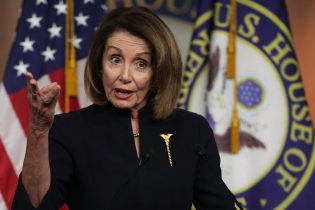 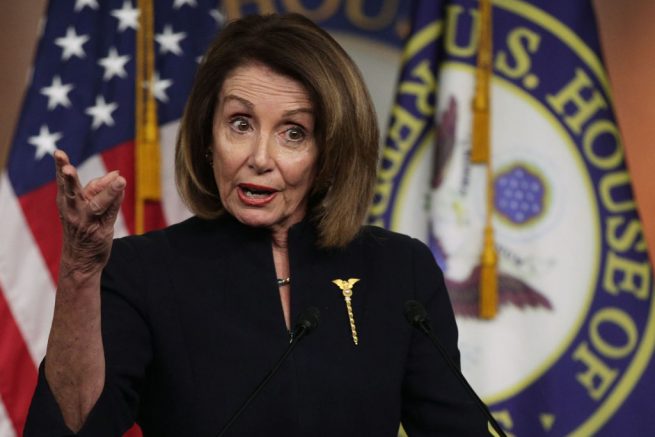 A House Democrat has claimed House Speaker Nancy Pelosi made a mistake by refusing to accept Republicans’ offer on a COVID-19 stimulus relief bill.

In an interview on Tuesday, Rep. Max Rose (D-N.y.) said this is the most relief Republicans have offered during negotiations.

He suggested Pelosi had a perfect opportunity to accept the deal before the election but she fumbled in order to play politics.

“Let’s remember, the Republican party…two months ago did not want to do anything…and now because of the sheer force of our argument, as well as the obvious pain of the American people, they have moved up to $2 trillion,” Rose stated of the stimulus bill. “It is a tremendous bipartisan framework for action that is commensurate with the scale of the crisis that we are facing.”

Even though he criticized Pelosi, Rose distanced himself from comments made by Democrat senator Joe Manchin (D-W.Va). Manchin has suggested getting new negotiators in the House to push for a stimulus deal.

Ariz. police search for suspect in ambush-style shooting of detective