President Trump is leading over Biden in nationwide poll 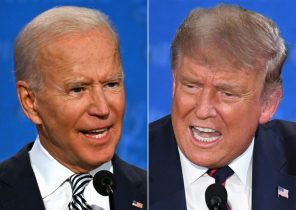 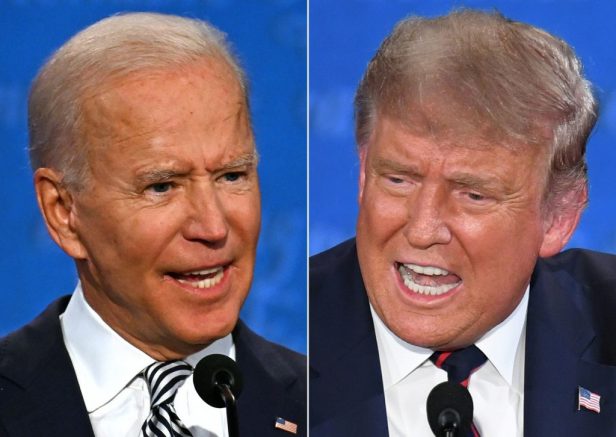 President Trump has taken the lead over Joe Biden in a nationwide poll of likely voters. On Monday, the Rasmussen Reports released a survey that identified 48 percent of voters support the President, while 47 percent are backing the former vice president.

The boost for President Trump came just a week after Rasmussen released a poll that showed Biden leading the President at 49 to 46 percent.

This newest poll was conducted last week among 1,500 likely voters.

Why is disgraced MI6 author of the dodgy Trump-Russia dossier involved in a controversial group seeking harsh Covid restrictions?

Taliban: There won’t be peace until new govt. is formed