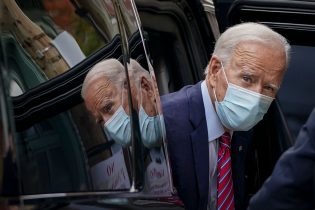 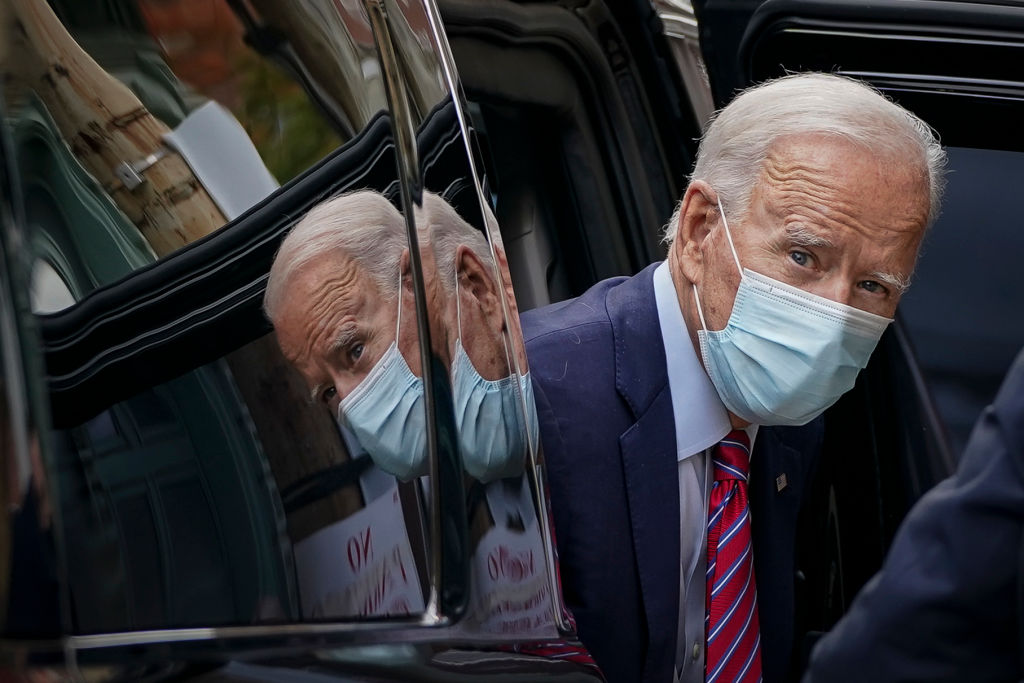 President Trump has once again questioned his Democrat opponent’s mental fitness for office. In a tweet on Monday, the President noted that Joe Biden could not remember his name.

Joe Biden called me George yesterday. Couldn’t remember my name. Got some help from the anchor to get him through the interview. The Fake News Cartel is working overtime to cover it up!

On Sunday, the former vice president misspoke during a virtual campaign event where he stressed the importance of this year’s election because of “who he is running against.” However, many believe Biden accidentally referred to former President George Bush rather than his actual opponent.

The President has also criticized what he is calling the “fake news cartel” for attempting to cover up Biden’s gaffes on the campaign trail.