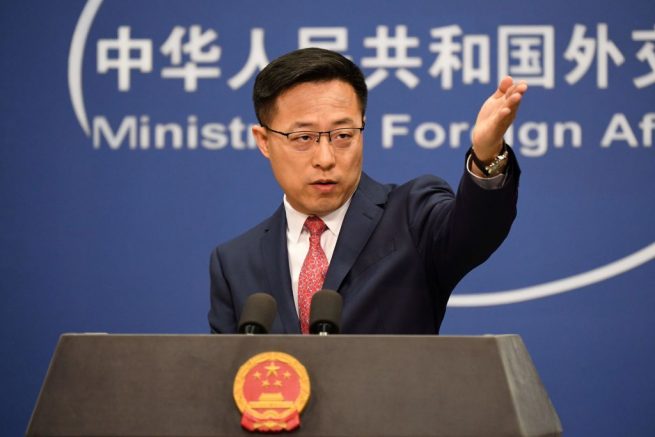 China has said it will sanction three U.S. defense contractors over proposed arms sales to Taiwan.

The country’s Foreign Ministry Spokesman Zhao Lijian announced the move on Monday and said the sanctions will be imposed on Lockheed Martin, Boeing Co.’s defense unit, Raytheon Technologies and any other entities involved. 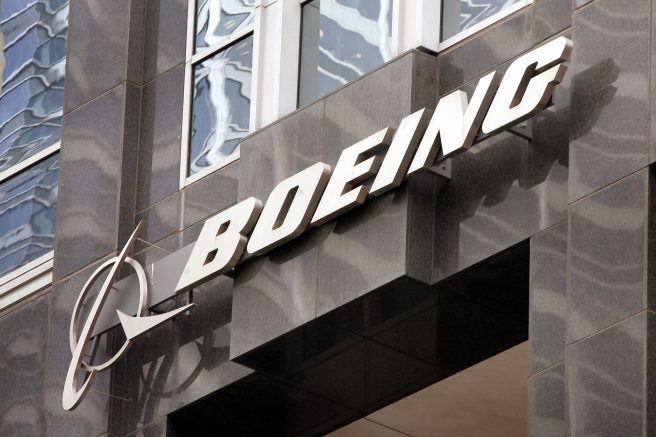 However, the sanctions are expected to have a limited impact, since U.S. defense companies are largely prohibited from making transactions with China. This came after the state department approved $1.8 billion dollars in arms sales to Taiwan next week.

The U.S. has had no formal relations with Taiwan but is required to ensure the island can defend itself.