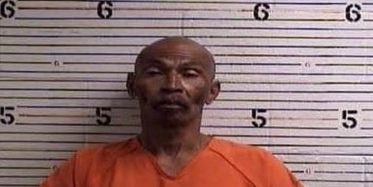 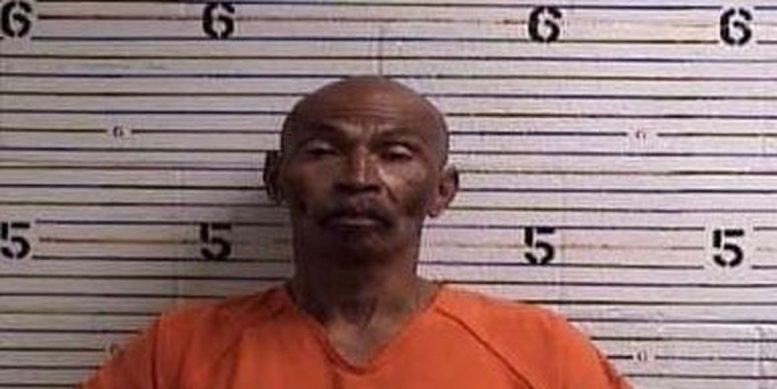 A South Carolina man has been taken into custody in connection with a cold case murder dating back more than four decades.

On Thursday, reports detailed the arrest of 65-year-old Charles Coleman booked for the 1976 murder of Elizabeth Ann Howell Wilson.

Wilson disappeared after leaving work 44 years ago. She was later found strangled, sexually assaulted and beaten.

Authorities have cited a breakthrough in linking Coleman’s DNA to the case. Coleman’s criminal history includes a 12 year prison sentence in 1977 for assault and burglary.

Coleman has been booked at the Fairfield County Detention Center.