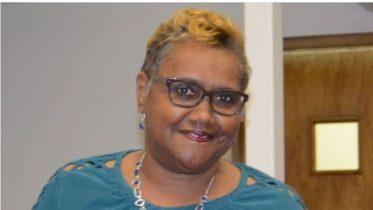 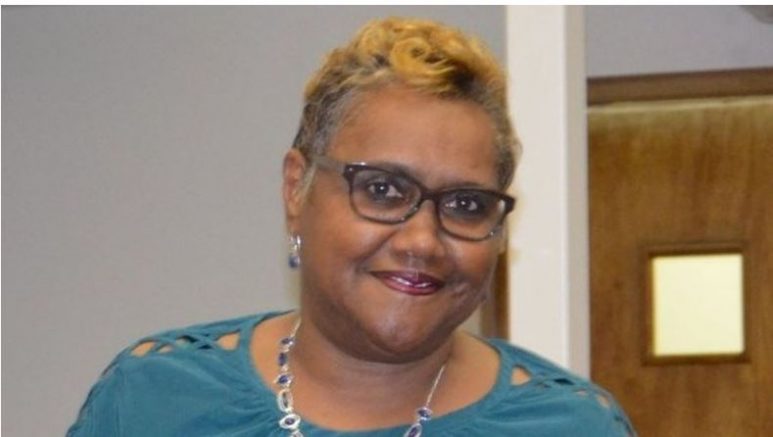 The death of a longtime justice court judge is under investigation in Moss Point, Miss. In a statement on Thursday, Moss Point police stated they found the body of 65-year-old Judge Sheila Osgood deceased on the floor of her home.

Officers said they were called to investigate a disturbance at the residence on Wednesday morning. Once they arrived, the officers heard gunshots and witnessed the possible suspect, Osgood’s 45-year-old-son, charging at them with a knife.

When Jackson refused to drop the weapon, the officers were forced to fire and killed him. The Mississippi Bureau of Investigation, the Jackson County sheriffs and the district attorney’s office are conducting the investigation.