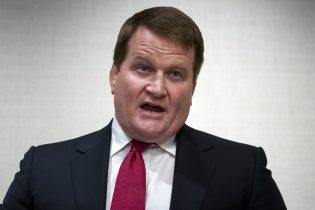 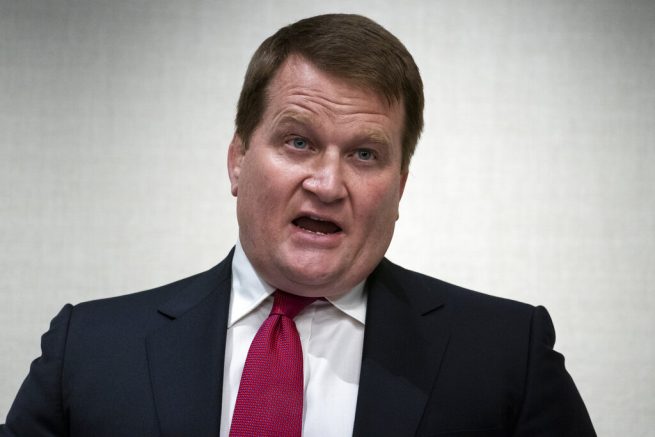 Tony Bobulinski, who says he is a former associate of Hunter Biden, talks with reporters before the presidential debate. (AP Photo/Evan Vucci)

Hunter Biden’s former business partner has reportedly been asked to meet with the FBI after he was set to sit down with the Senate Homeland Security and Government Affairs Committee to discuss his dealings with the former vice president’s son.

According to his lawyers, the FBI has now asked Tony Bobulinski for an interview and has also requested him to turn over copies of his phones with alleged evidence of the Biden family corruption.

“The evidence sits on these three phones, I don’t want to go into anything any further,” noted Bobulinkski. “This will all be discussed with Sen. Ron Johnson (R-Wis.) and his committee and the American people can decide what’s fact.”

This came after the former associate spoke to reporters before the final presidential debate on Thursday.  He stated Biden was well involved in a Chinese business venture with him and his son Hunter.

“I’ve heard Joe Biden say that he’s never discussed business with Hunter,” said the U.S. Navy Veteran. “That is false… I have first-hand knowledge of this because I directly dealt with the Biden family including Joe Biden.”

Although Bobulinski’s interview with Sen. Ron Johnson and Sen. Chuck Grassley (R-Iowa) has been postponed, he has maintained that he will honor his commitment to the upper chamber in the near future.