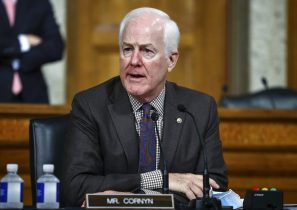 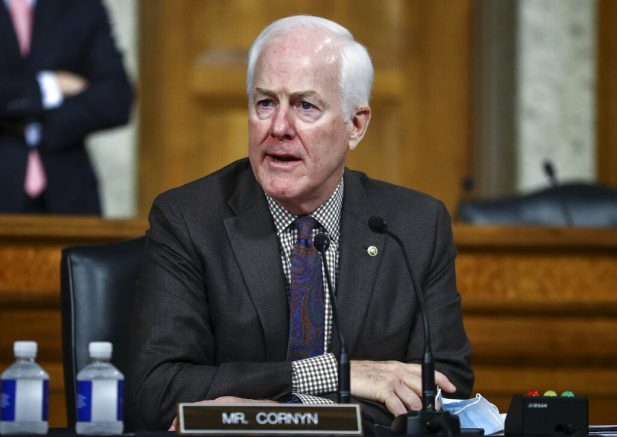 Sen. John Cornyn, R-Texas, attends a Senate Judiciary Committee meeting on the nomination of Judge Amy Coney Barrett to be an associate justice of the U.S. Supreme Court, Thursday, Oct. 22, 2020 on Capitol Hill in Washington. (Hannah McKay/Pool via AP)

While all 10 Senate Democrats refused to show up for the vote Thursday, all 12 Senate Republicans voted in favor of advancing Barrett.

The Democrats’ no-show was a symbolic move, however, only a simple majority was needed and Republicans were able to approve Barrett without them.

Sen. John Cornyn (R-Texas) commented on the fact Democrats boycotted the vote, calling it “surreal” and noting they treated it like a sporting event during COVID-19.

A final floor vote on Barrett’s nomination is expected to take place Monday.