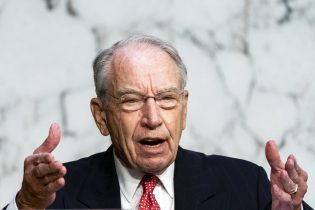 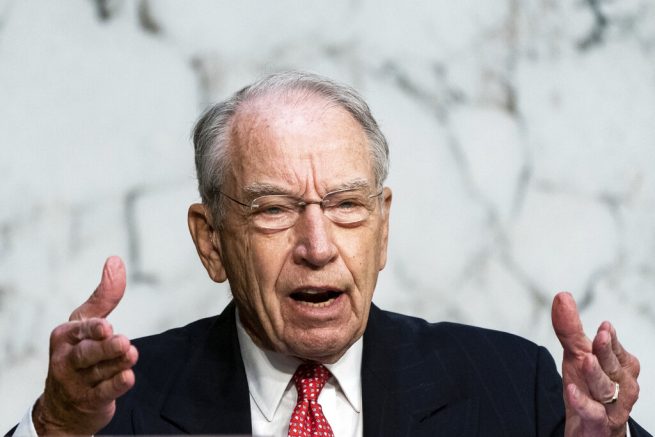 The Senate Finance Committee chairman recently warned about the damage Joe Biden’s tax plan could do to the economy. While speaking on the Senate floor Wednesday, Republican Chuck Grassley said people should be skeptical when Biden promises not to raise taxes.

The 2020 Democrat presidential nominee has repeatedly told voters taxpayers who make less than $400,000 a year would not see a raise in taxes. However, Grassley argues that former President Obama made a similar promise and failed to keep it. He also noted that raising business taxes could result in lower wages for workers.

“My democratic colleagues and former President Biden have made no bones about their plans for tax reform, and their tax reform would be tax increases,” explained the chairman.”Tax payers should take Mr. Biden’s promise not to raise their taxes with a whole grain of salt.”

Grassley also pointed out that President Trump’s 2017 tax law is set to expire after 2025 and lawmakers should work to make it permanent.