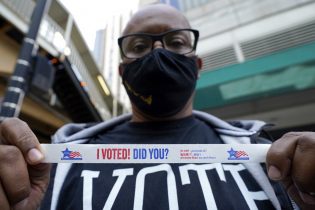 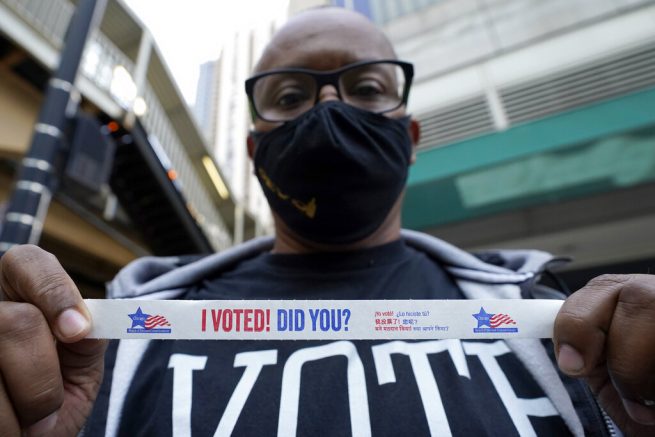 On Tuesday, Wisconsin election officials opened up polling stations for residents to vote in person ahead of Election Day. Wisconsinites can vote on-site or drop off their absentee ballots.

“I just like to vote in person,” said voter Dan Monoly. “It’s too important to leave it up to the mail.”

“It kind of warms my heart to know that voters aren’t letting the pandemic stop them,” stated Claire Woodall-Vogg, the executive director of the Milwaukee Election Commission. “We are seeing a demand for early voting and we are lucky that we have 14 early voting locations in the city of Milwaukee.”

Political strategists have been keeping a close eye on the key battleground state and have predicted the race could be tight. According to several polls, Democrat presidential candidate Joe Biden has pulled out in front of the President.

However, President Trump flipped Wisconsin red in 2016 after the state had voted for Democrat presidential candidates since 1988. He beat former Secretary of State Hillary Clinton by less than a percentage point.

“So right now, we are staffing and focusing on social distancing as much in the polling place as possible,” Woodall-Vogg noted. “But after seeing the lines today, we will be adding additional staff and markers outside so that social distancing is just as important outdoors as it is indoors.”

Election officials have said more than 900,000 residents have already sent in their ballots, which is 30 percent of total voters in the 2016 election.

In the meantime, early voting in Wisconsin will continue through November 1. The ballots will not be counted until polls open on Election Day.