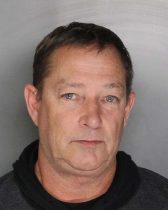 The suspected ‘Norcal rapist’ is standing trial in connection to a series of violent attacks dating back to the early 90s. 60-year-old Roy Charles Waller appeared in the Sacramento County court on Monday to face 46 felony charges, including 12 counts of forcible sexual assault.

Waller is suspected of raping at least 10 women in six Northern California counties between 1991 and 2006. He was arrested in 2018 after DNA tests connected him to eight rape victims.

One of those women, Teresa Lane, appeared in court to provide testimony about the morning in 1992 when she was forcibly bound and raped three times in a span of six hours. 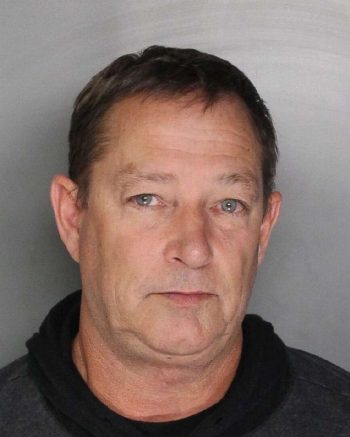 “I thought the whole time I was going to die, but I just sat there and just kept, you know, going through the motions,” she recounted. “And hopefully I’d get out and I did.”

Lane, who was only 30-years-old at the time, said she was inside her Vallejo home when she was attacked by a man in a black ski mask. She said her assailant covered her eyes and mouth with duct tape, and then tied her to the bed before forcing himself on her.

This was later discovered to be the ‘Norcal rapists’ M.O. with reports stating he would threaten his victims by either using a knife or a gun.

“The suspect in this case was a real-life boogie man who crept into victims homes in the cover of darkness and attacked them when they were most vulnerable,” stated Yolo County District Attorney Jeff Reisig.

Following the testimony, Lane said she was glad to finally have her day in court and was able to look her alleged rapist in the eye.