Sen. McSally announces she will vote to confirm Judge Amy Coney Barrett to the SCOTUS 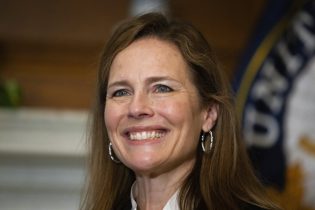 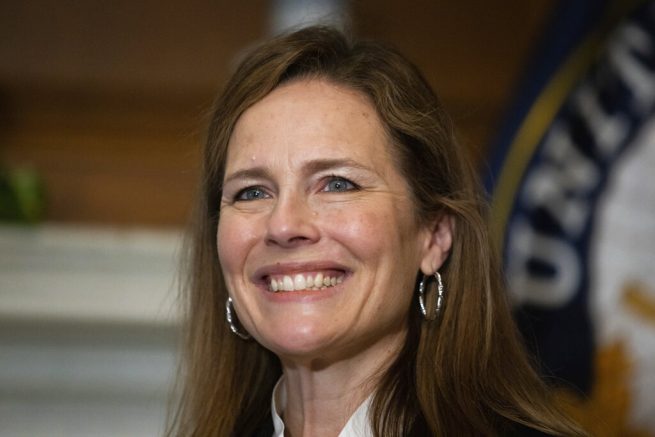 Sen. Martha McSally (R-Ariz.) has announced she will vote to confirm Supreme Court nominee Judge Amy Coney Barrett. In a video released on Tuesday, the Arizona senator praised the President’s pick for the high court as an amazing jurist who is respected across the spectrum.

McSally also pointed out that if confirmed, Barrett, who is a mother of seven, will be the first woman with school-aged children to sit on the court. The senator noted the judge is a woman of faith as well as grace and highlighted how Barrett will interpret the Constitution and laws.

“She will interpret the Constitution and the laws the way they were written, not from her opinion or agenda or anything like that,” said the Republican. “She is a barrier breaker and a pioneer that is a role model for all women and girls.”

I’m a strong YES on confirming Judge Barrett to the Supreme Court. pic.twitter.com/n6mL6bUSh4

The senator added that as someone who broke barriers herself, she feels inspired by Judge Barrett and is looking forward to seeing her on the Supreme Court bench.