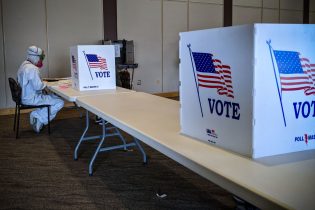 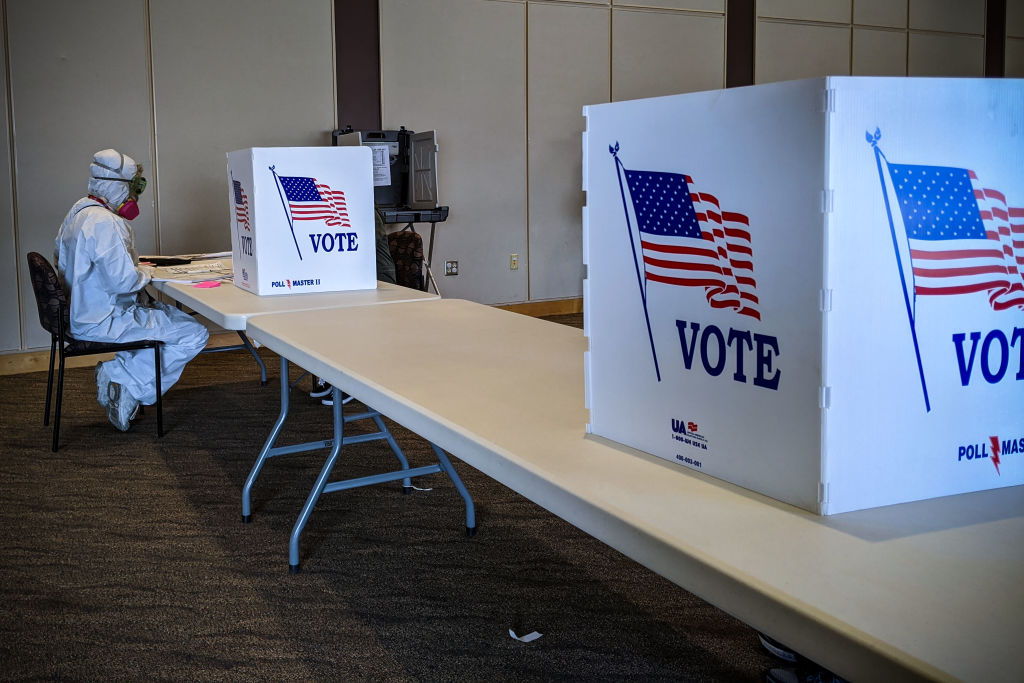 According to reports on Tuesday, California voters who take to the polls without a mask will still be able to vote in person on November 3rd.

The report cited that polling stations will take a number of measures to ensure non-mask wearing voters can still safely cast their votes on Election Day. This includes having separate outdoor booths for such voters as well as passing out face shields for people around them. 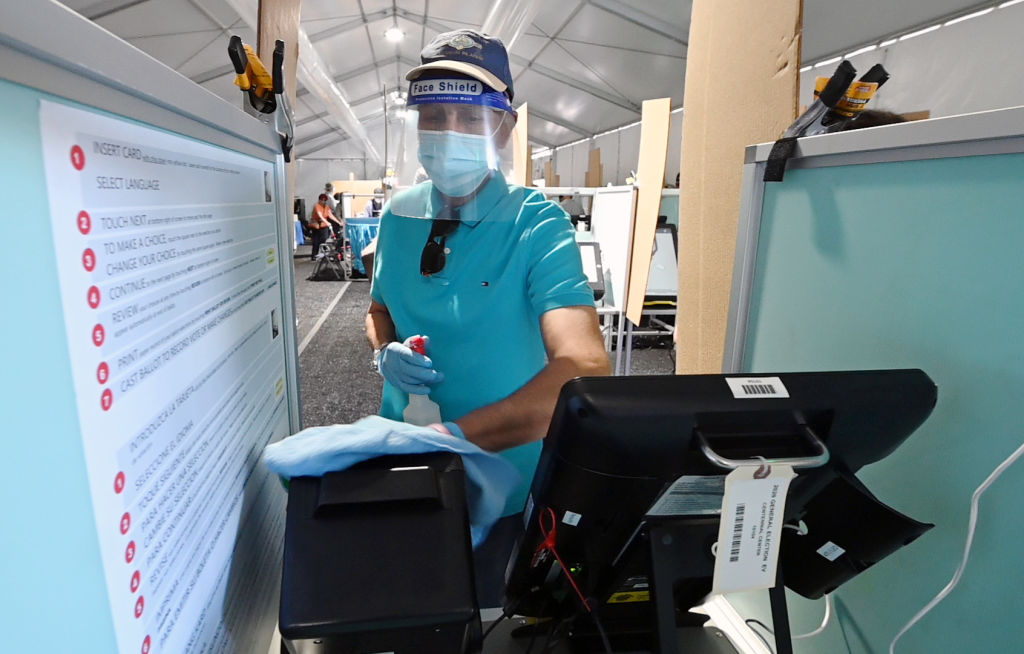 All poll workers in the state have reportedly been trained to deescalate potential conflicts over mask wearing. They have also been told to assure unmasked individuals that they will have a chance to cast their ballot.

This came as election officials gear up to receive a record number of mail-in ballots.

Giuliani: Dominion suit is act of intimidation by ‘hate-filled’ left