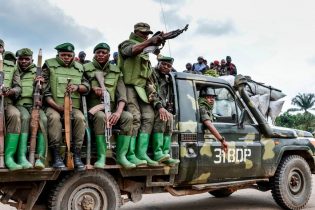 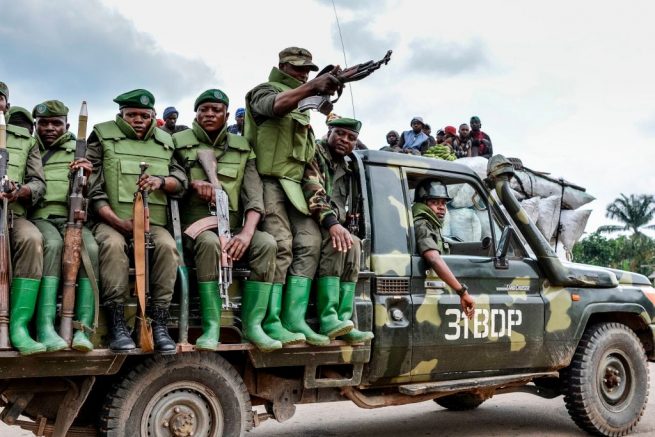 Soldier of the FARDC (Armed Forces of the Democratic Republic of the Congo) sit on a military vehicle in an area of exchanges of fire with members of the ADF. (Photo credit should read ALAIN WANDIMOYI/AFP via Getty Images)

Over a thousand prisoners in the Democratic Republic of the Congo have escaped following a planned attack by a militant group in the area.

On Tuesday, members of the Allied Democratic Forces stormed a prison in Beni. According to authorities, the prison held individuals belonging to the rebel group. 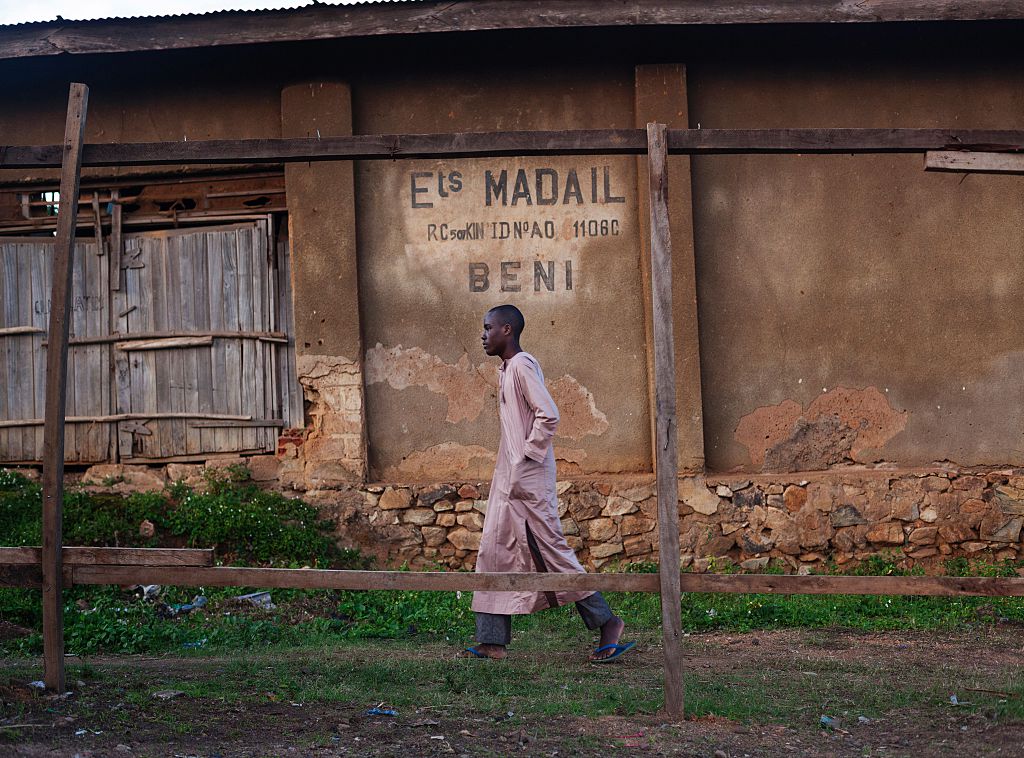 A man walks outside at the FLAIS Quranic School in Beni. (Photo credit should read EDUARDO SOTERAS/AFP via Getty Images)

The mayor of the town noted 110 prisoners decided to stay despite having the opportunity to escape, while 20 more who did escape returned after the incident.

Officials have said some of the returning prisoners claimed they were taken by force during the raid.

“We’ll do a tally, and work out how many have come back,” said Beni Mayor Modeste Bakwanamaha. “Those that came back… say they had to escape from their abductors, the Allied Democratic Forces, and those that came back are mostly our troops who chose to come back and not live as enemies in the bush.”

Meanwhile, residents in the area fear the escaped prisoners who still remain free will cause an increase in violence in the region.

Sen. Cruz calls out Sen. Sanders for hypocrisy regarding stance on Cuban protests

GOP leaders call out Biden for mismanagement of southern border