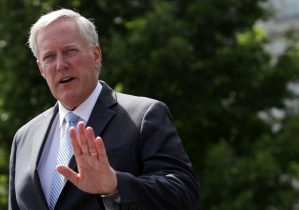 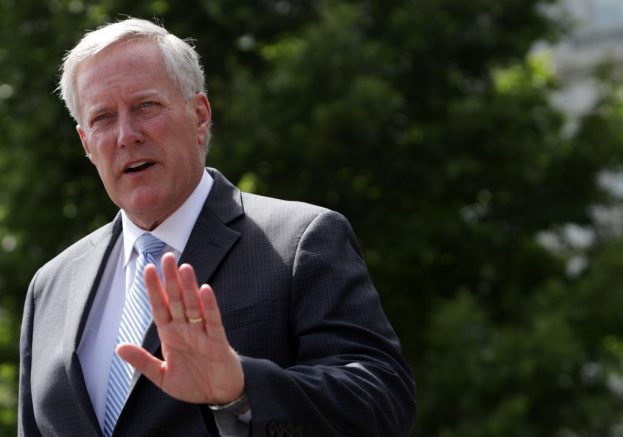 The White House has maintained that any progress on a stimulus package hinges on Democrat leadership in Congress.

Chief of Staff Meadows on stimulus: “The focus on Senate Republicans right now and whether the votes would be there or not is misplaced focus — it needs to be placed on Speaker Pelosi.” pic.twitter.com/y0OMelVIEi

He has said while the Trump administration has been flexible in negotiations, House Speaker Nancy Pelosi has refused to budge on her requests. Senate Republicans have stated that any bill would only pass if she is reasonable.

Meadows has dismissed concerns about possible opposition from GOP lawmakers in the event both sides reach a deal.

Larry Elder sues Calif. Secy. of State after he was excluded from ballot