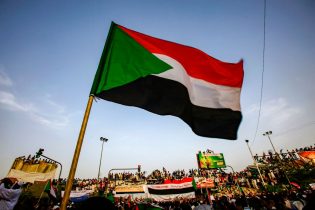 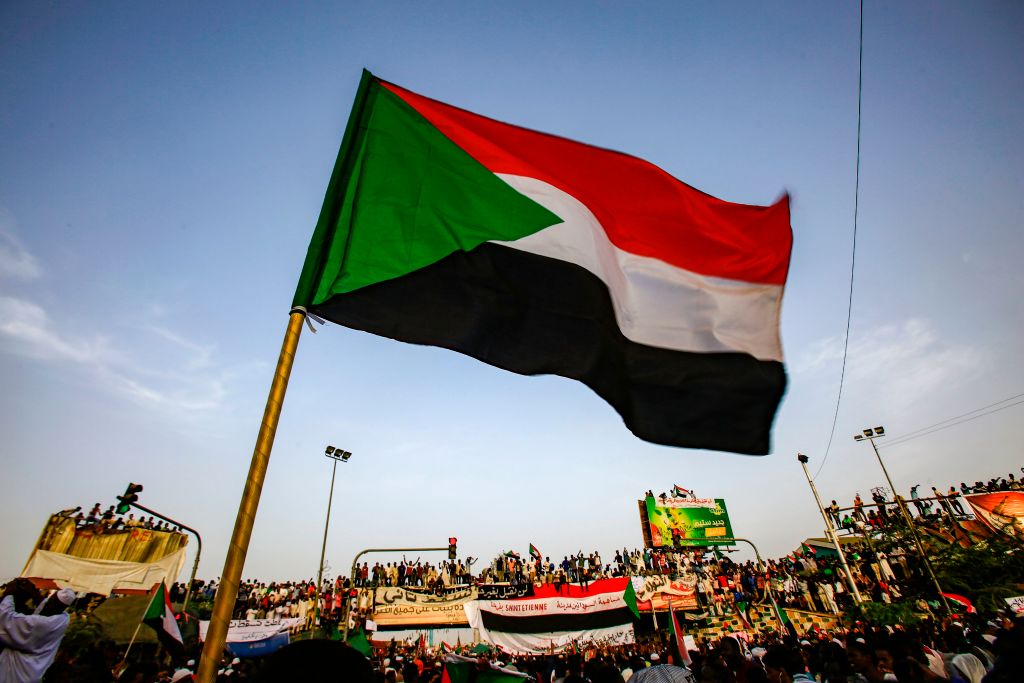 According to reports, Secretary of State Mike Pompeo could normalize U.S. relations with Sudan if the country establishes diplomatic relations with Israel.

The President stated Sudan’s new government has agreed to pay $335 million to U.S. victims of Islamic terror and restrictions could be lifted once the money is deposited.

“We will of course continue to plead with the United States for Sudan to be removed from the list of states who support terrorism, which will allow it to normalize its relationships with international financial institutions,” President Emmanuel Macron of France said. “It is an essential battle and we will fully support you.” 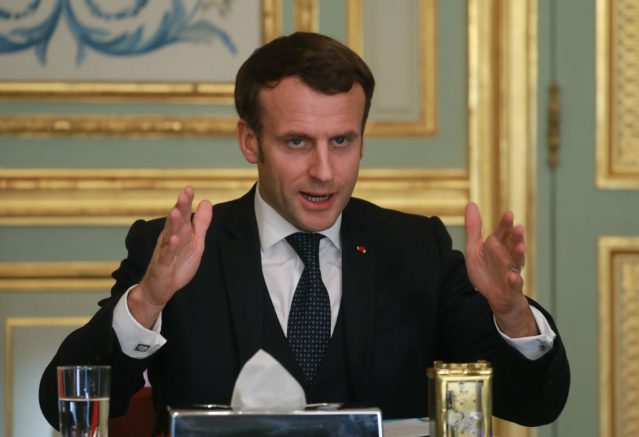 Officials have also noted Sudan urgently needs debt relief and foreign financing, which might be achieved by recognizing Israel and its capital in Jerusalem.

Secy. of State Antony Blinken vows for a more stable relationship with Russia