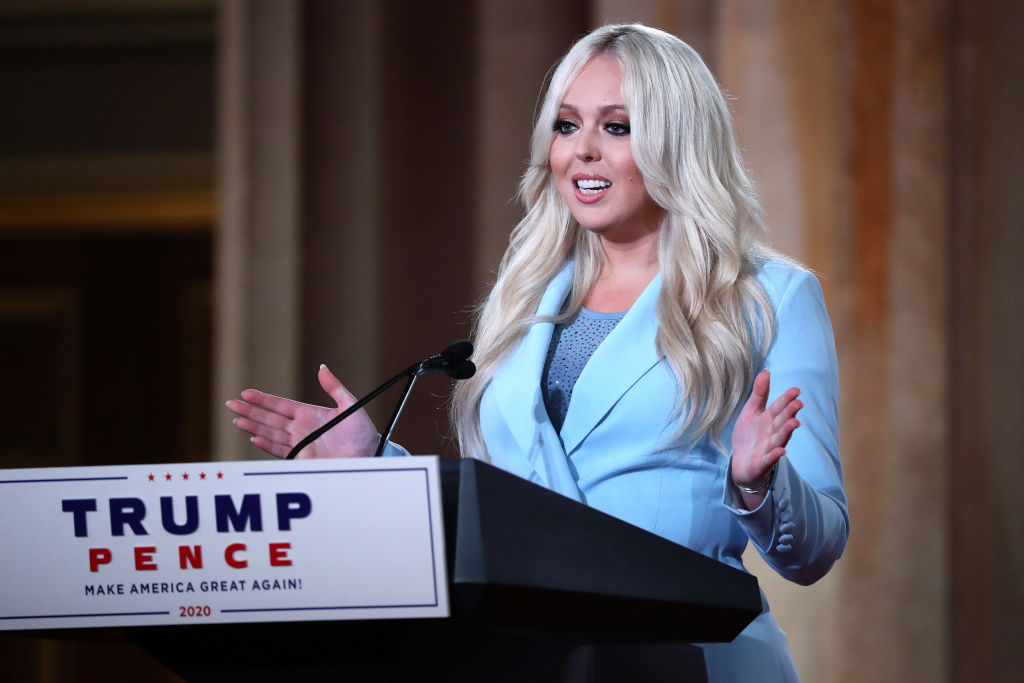 Tiffany Trump hosted a Trump Pride rally in Tampa, Fla. on Saturday where she urged attendees to re-elect her father.

President Trump’s youngest daughter told audience members that despite criticism and lies alleged from the left, the President has continued to support members in LGBTQ community.

“I have friends of mine who reach out and they say…how would you support your father, we know you, we know your friends are gay,” said Tiffany Trump. “I say its because my father has always supported all of you. He’s never done it for politics, he’s never doing it politics.”

She went on to highlight President Trump’s efforts to decriminalize homosexuality, which is illegal in 69 countries.

‘Strength and delicacy’: Quebec chooses the white rose as official flower to remember victims of COVID-19

Sen. Daines to ensure funding for schools this year

President Trump: Under Biden, border crisis will be worse

US campus libs think they’re promoting ‘diversity’ by holding a panel on ‘black sex’ for black students only. Seriously.

Beijing increases its defense budget as US eyes encircling China in battle for regional dominance. Welcome to the new arms race!