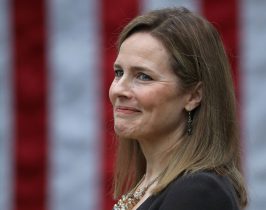 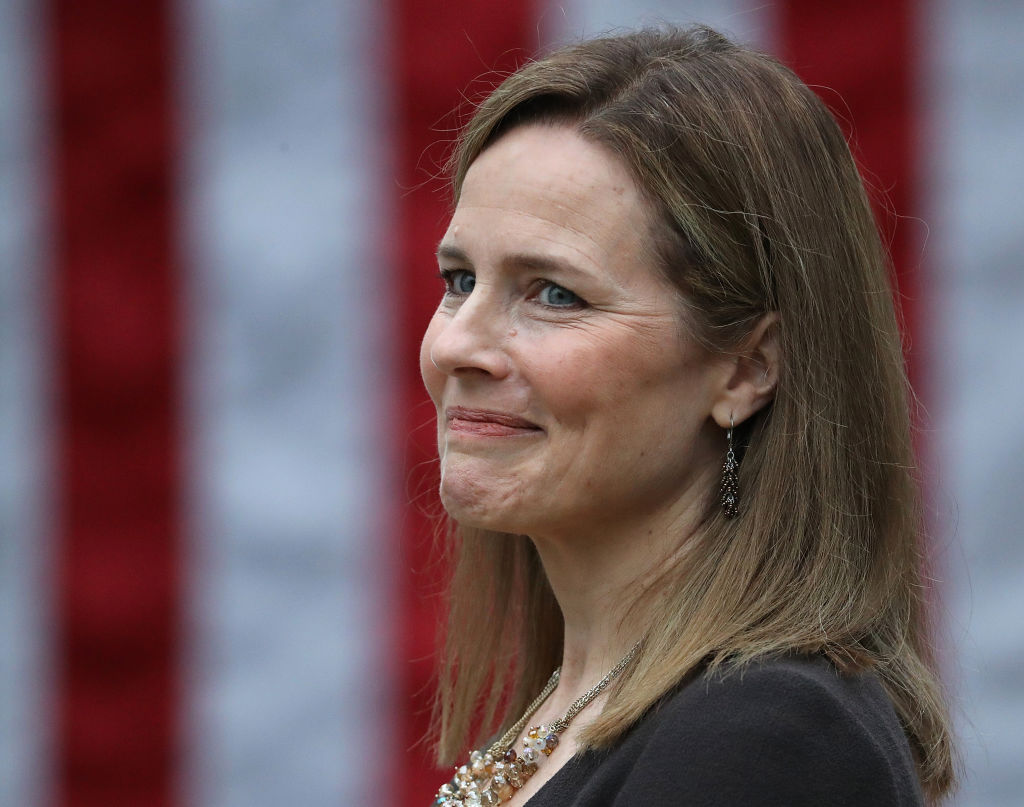 Judge Amy Coney Barrett looks on while being introduced by U.S. President Donald Trump as his nominee to the Supreme Court. (Photo by Chip Somodevilla/Getty Images)

Seventh U.S. Circuit Court Judge Amy Coney Barrett is on the fast-track to be confirmed by the Senate before election day. 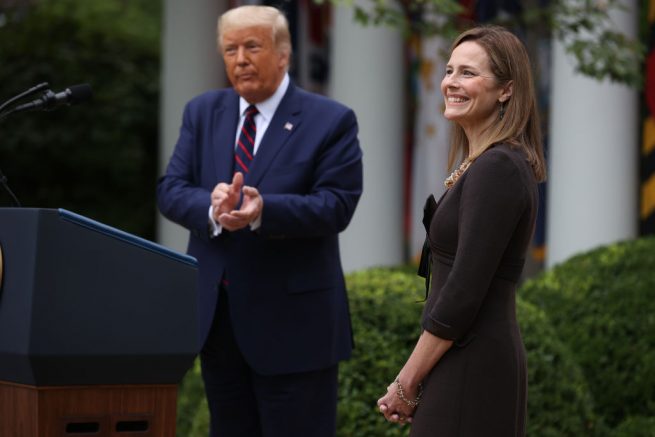 The 22 member senate panel of 12 republicans and 10 democrats will hold the vote on Thursday. With the Committee needing a simple majority vote to advance it to the Senate floor, it is likely to pass on a 12 to 10 party line vote.

Democrat senators have suggested they won’t help the republicans meet the simple majority requirement but as long as all 12 republicans are present for the vote, it can be done without them. This means Barrett’s confirmation is on track to head to the Senate floor.

After the panel’s vote, Senate Majority Leader Mitch McConnell is expected to move quickly to take up the procedural steps to set up a full senate vote.

While it is unclear exactly what day that will take place, it will likely happen in the later part of next week, just days before election day.

CAE to buy L3Harris military training business for US$1.05 billion

George Galloway: This epic, bitter battle between Salmond and Sturgeon may be a fishy affair, but it has a whole nation hooked