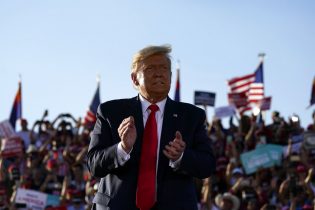 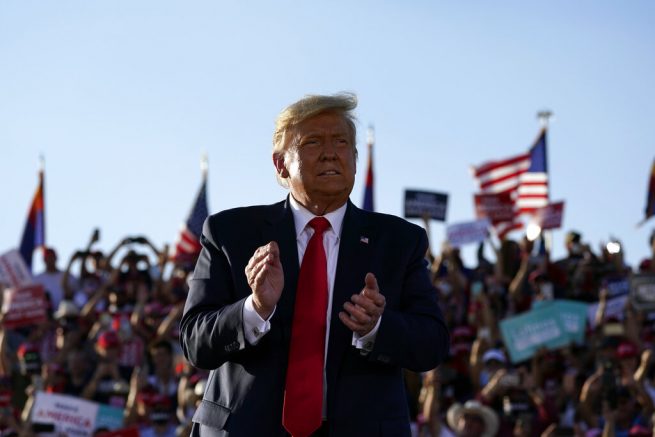 President Trump recently shared his excitement about the upcoming elections by stating he’s feeling more confident than ever before.

“I’m running happy and I’m running very content because I’ve done a great job and I think that’s the reason you have such crowds like this, ” he noted.

The President said he has to remain on the campaign trail and speak to thousands of people each day because America is facing unprecedented challenges. He added, the Republican Party will solve the problems while the Democrats will sell this country to the far-left and Mainland China.

President Trump also said voter enthusiasm for his campaign is at record high levels unseen in the past 200 years of U.S. political history.